Haute Cuisine 2015: Trends that come and trends that go 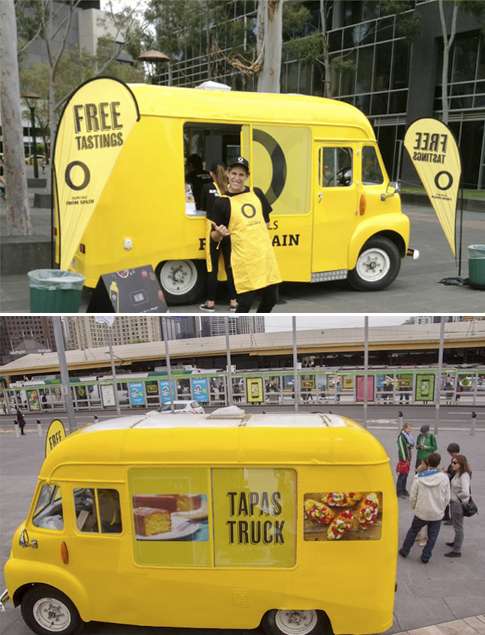 The turn of the year is the best time to look back and take stock of what 2014 offered us and hazard a guess as to what 2015 has in store. Do any of these terms ring a bell with you: food truck, pop-up restaurant, insects as food, savoury cocktails or tapas

Many of the biggest and most avant-garde trends in gastronomy are related to the Spanish way of life. And Olive Oils from Spain have been among the key ingredients in many of them!

Our Street Food Truck covered thousands of miles in 2014. It toured the United Kingdom, Australia, the USA and France, as have many others across the world. The food truck trend shows no sign of abating in 2015; in fact, quite the opposite: changes are expected in the legislation of many countries to allow even more food trucks selling delicious, healthy food to ply our streets.

But if sitting at a table is more your thing, this year you’ll be able to visit private homes and pop-up restaurants. The pop-up supper concept is irresistible: from top chefs who’ve temporarily transported their restaurants to the other side of the world to the websites that feature dinners in people’s homes, the charm of taking part in a fleeting event has proved irresistible to every gourmet worth his or her salt. Here you can see what we did in Mexico, for example:

And we too wanted to jump on the bandwagon with our Good Life Embassies, where our ambassador-chef Diego Guerrero shared the stage with the top chefs in every country to explain the recipes that have won him his first Michelin star, such as his Truffled Mini Babybel. 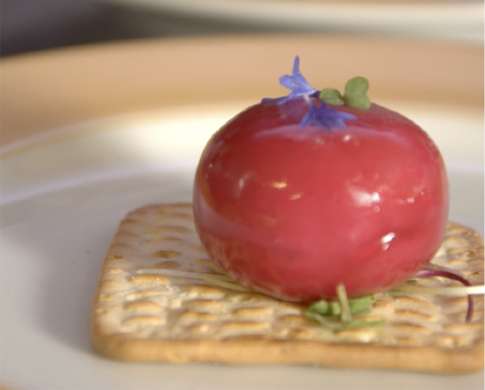 But while these 2014 trends are set to continue in 2015, there are also some new ones coming up quite strongly. Did you know that eating insects is going to be the next big thing? This might not be one of the most appetizing trends at first, but, with a splash of Extra Virgin Olive Oil from Spain, they’ll surely be absolutely delicious!

The New Year will also usher in a few… shall we say… less challenging trends. For example, savoury cocktails (or at least with a savoury touch). These kinds of cocktails use ingredients that would once only have been found in food, such as our Extra Virgin Olive Oil from Spain. We’ll also be seeing smoked cocktails, because the smoky barbecue flavour is going to be one of the big taste sensations of the season. 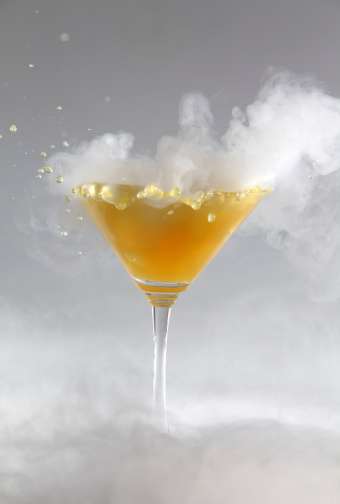 Tapas, one of the cornerstones of the Spanish way of life, have gradually become a form of eating that has rooted itself in all the cuisines with which it has fused, and 2015 will see them fully taking their place.

From the most sophisticated restaurants to humble local establishments, nobody can resist tapas! Because the big new trend in 2015, and it’s not just us saying this, will be Spanish cuisine. So, what could be better than welcoming in the New Year with a genuinely Spanish menu? You’ll find some fantastic ideas in our recipe list and this blog 😉 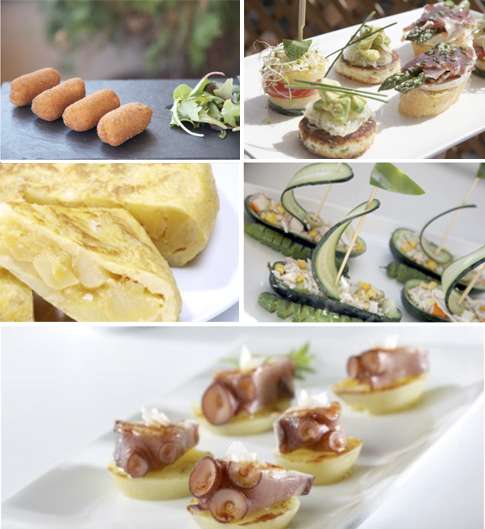 Discover other uses of Olive Oils from Spain … 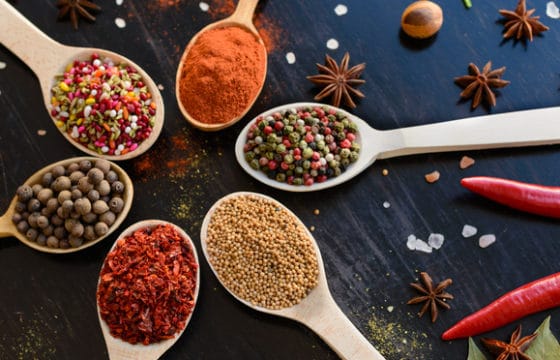 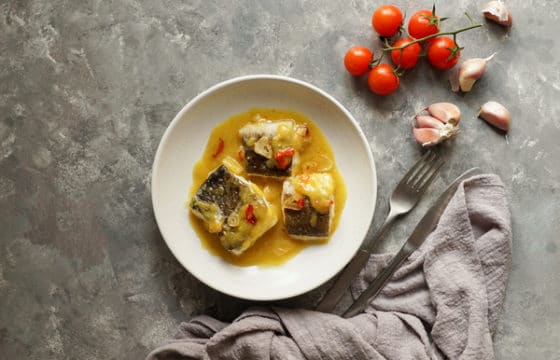 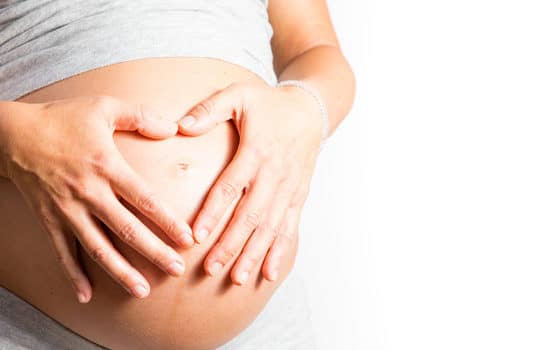