Did you hear that crunch? Remember that sound, because after trying this recipe, you'll come running every time you hear it. This delicious cheese, perfectly fried in Extra Virgin Olive Oil from Spain, will make your mouth drool. Literally.

Imagine how impressed your friends would be if you served this delicacy at your next dinner party. Doesn't that sound great? They would all be fighting for seconds.

A touch of cilantro brings this and any other dish to the next level: steamed vegetables, fried eggs, homemade sauces... whatever you want!

What are you waiting for? Get to frying!

See? Cooking isn't hard, just follow the recipe step-by-step! Today you learned how to make delicious cilantro oil. Use this recipe again and again to accompany other dishes, such as salads, pasta, rice, quinoa, fish, or even chicken fajitas. See how versatile it can be? 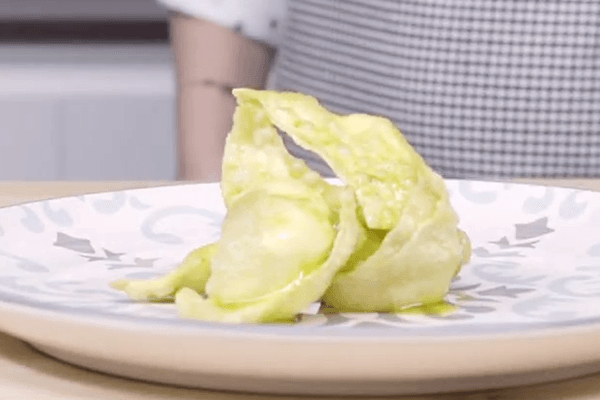 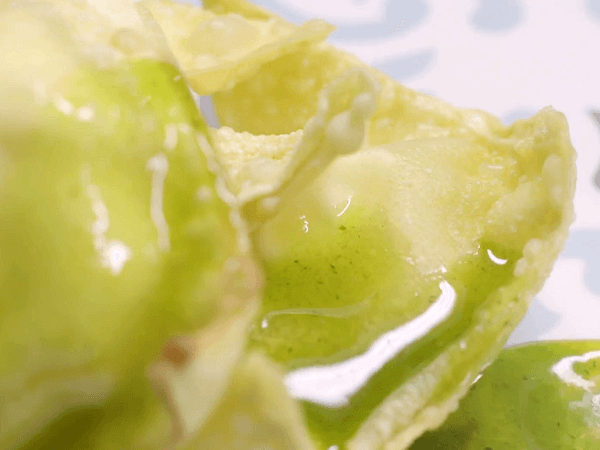 And like we always say, don't be afraid to add your personal touch when you cook. Take advantage of the wide array of varieties of Extra Virgin Olive Oil from Spain we have in Spain to adapt your recipes to your taste.

For the cilantro oil:

For the fried cheese stuffed packages​: 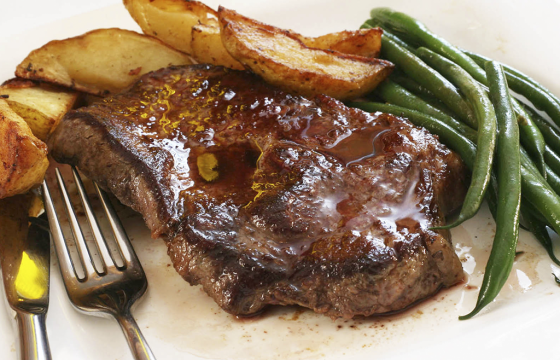 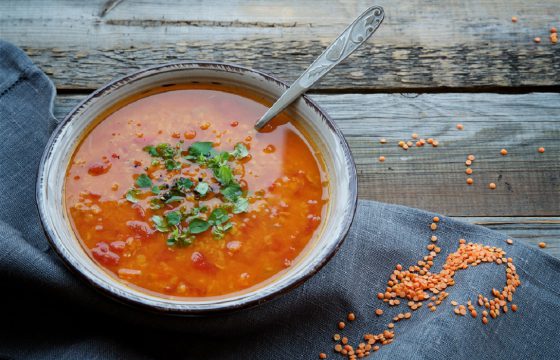 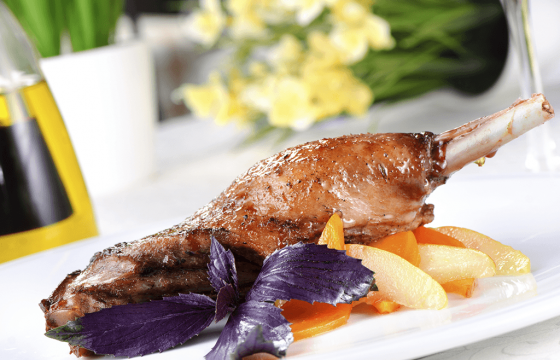 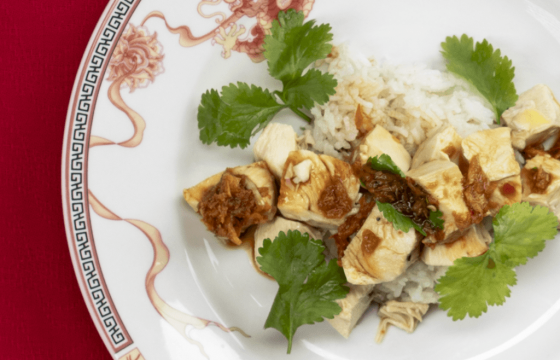 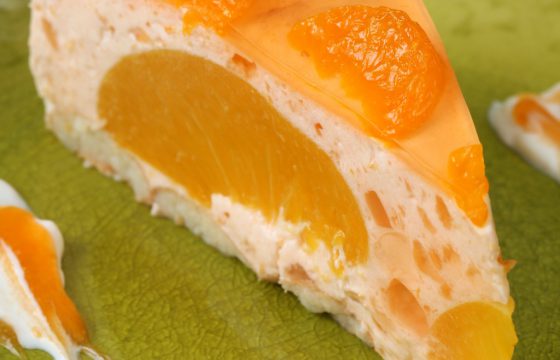 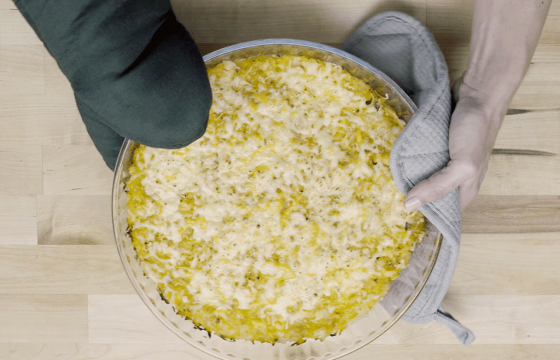 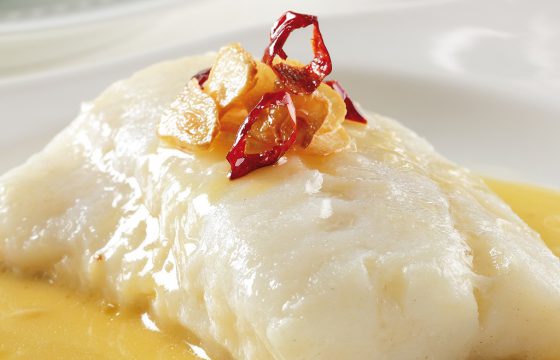 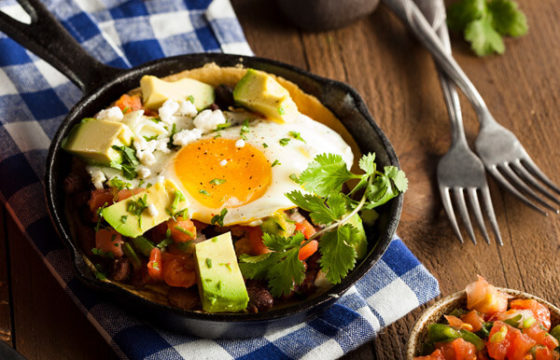 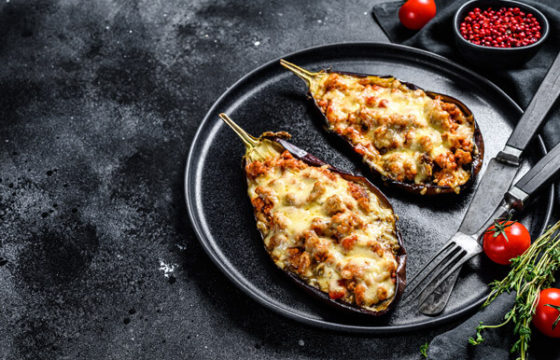 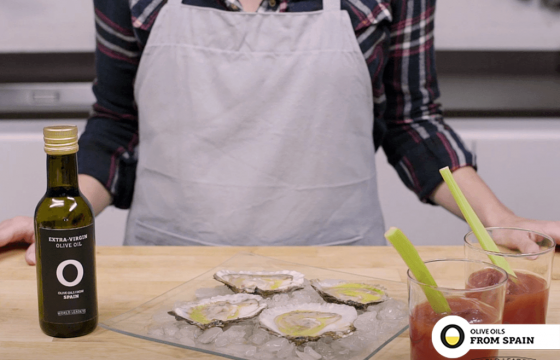 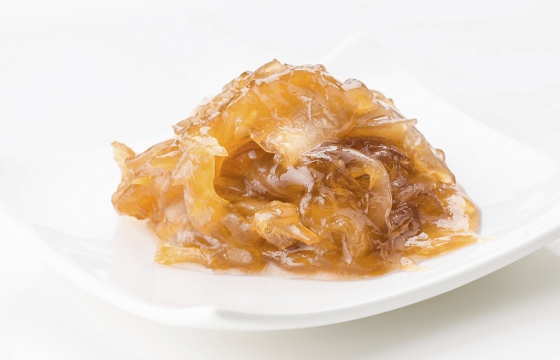