Olive Oils from Spain can be used both raw and cooked, but… Do you know the names of the different cooking techniques you can use them for? Today we’re bringing you this master class so you can learn these techniques in-depth. Plus, we include some recipes using these techniques so you can practice.

A technique generally using raw olive oil that consists of blending spices and other condiments, including extra virgin olive oil, to highlight or strengthen a product’s flavor.

This technique is most commonly applied in salads. 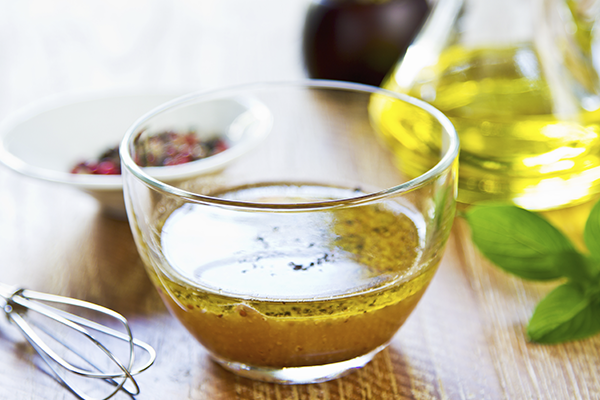 Combining two ingredients that are, in principle, incompatible, to create a homogeneous, voluminous mixture with a texture that is different from each ingredient’s texture separately. Extra virgin olive oil is recommended for these recipes.

Mayonnaise is a clear example of this technique. 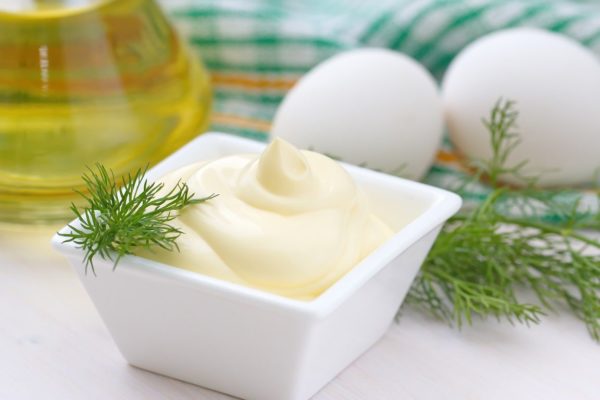 Smoking is a culinary technique in which foods are exposed to smoke to provide them with different flavors, colors, and textures, depending on the recipe.

Almost all foods can be smoked.

This technique began in the past to preserve foods and today continues to be used both to preserve as well as to enjoy the special flavor provided by smoking.

Finishing off this technique with a glug of olive oil on top intensifies the food’s flavor, in addition to providing all of the benefits of olive oil. 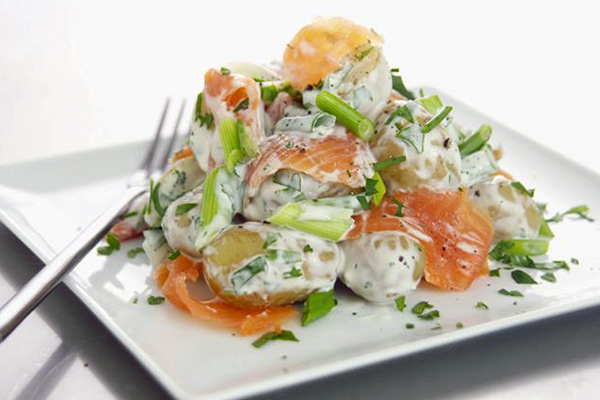 Did you know that olive oil can also give foods a smoky flavor?

Although smoking is not used to give olive oil this characteristic flavor, we wanted to mention this technique in this section because of the flavor it provides.

To give olive oil that smoky flavor, it is infused with charcoal embers, which are then removed and the olive oil is served as usual.

This infused oil can be used to make delicious rice dishes, meats, fish, and even vegetables, which will have that characteristic smoky flavor.

Submerging a food in hot olive oil until it is cooked inside and golden outside.

From potato chips to tempura, any fried food is superb if cooked in olive oil.

This technique is used to cook a food in its own juices, accompanied by a small amount of extra virgin olive oil, at a very low temperature.

It’s very similar to stir frying, but with differences in the temperature. For this technique, we cook over low heat, without browning the food.

Sautéed cabbage is a clear example of this technique.

Technique in which olive oil is used to cook a food at a high temperature for a very short period of time.

It is used for foods that do not require much cooking time or that were previously cooked, such as mollusks, peeled shellfish, and green beans. 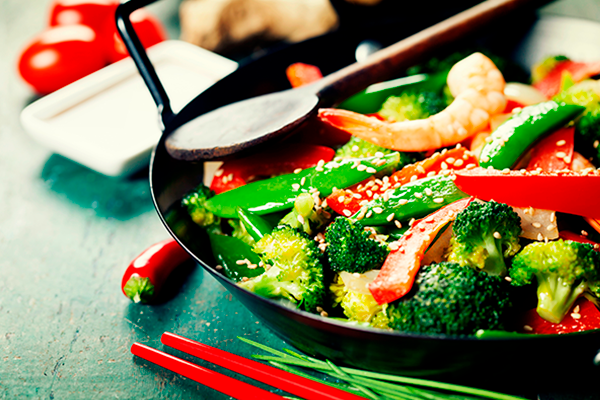 Cooking technique based on cooking in a closed medium with dry heat, extra virgin olive oil, and the option of adding some wet elements or liquids in small amounts.

The most representative example of this technique is the traditional grilled salmon.

Technique in which meat or fish is submerged in a liquid made up of spices, extra virgin olive oil, spirits, etc. for a certain period of time.

One example is marinated pork ribs. 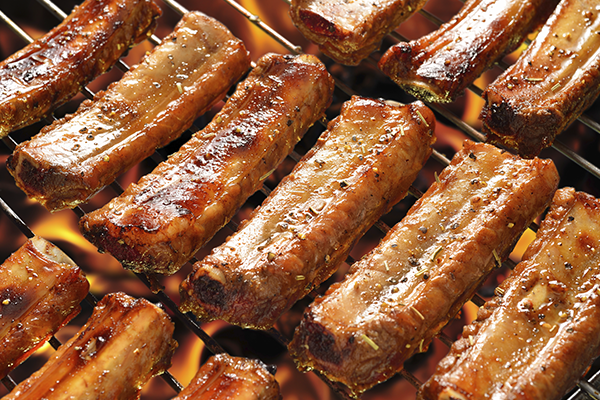 Culinary technique that consists of cooking a food over a prolonged period of time in a liquid made up of a mix of extra virgin olive oil, vinegar, wine, and spices.

A dish clearly associated with this technique is pickled tuna. 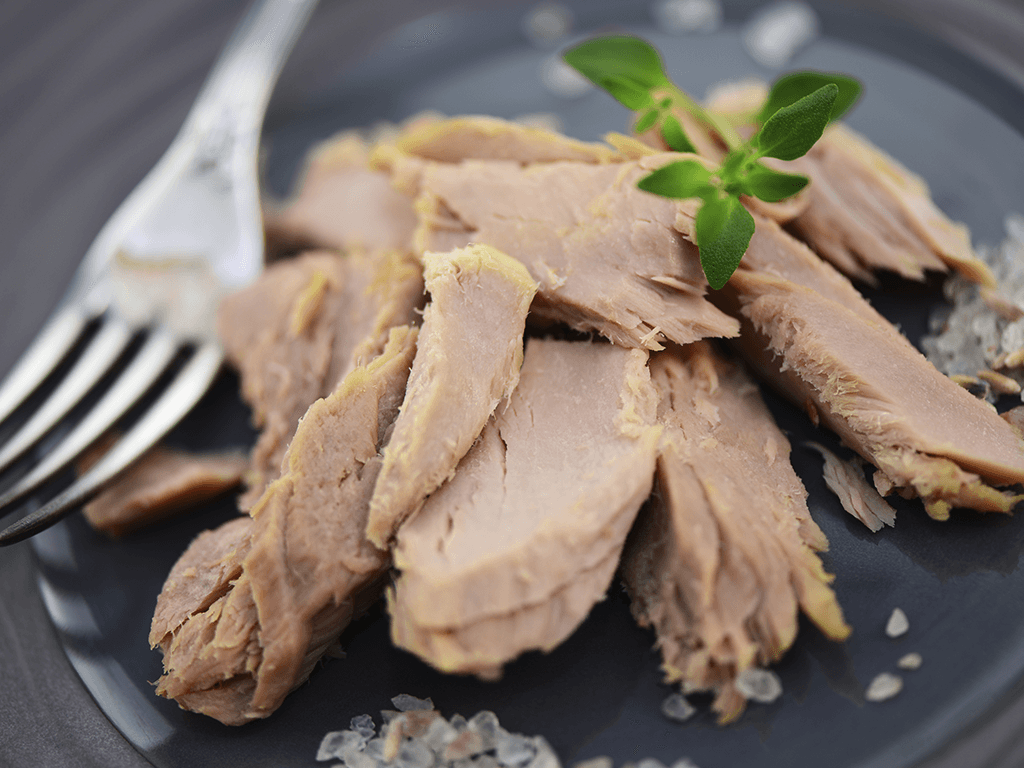 A mixed technique that uses two techniques together that can be done separately: stir frying and poaching or roasting in a liquid medium.

Examples of stewing include beef shank, oxtail, and game pieces.

The cooking techniques we’ve taught you today are basic knowledge that every good cook should master. We’re sure that you already used many of them, perhaps without even knowing it. Now you just have to master the rest. Go for it! Practice and surprise your guests with delicious dishes!