Golden on the outside and very soft on the inside, Spanish torrijas are delicious traditional Easter treats that are similar to French toast. They are a typical dish during Spanish Holy Week celebrations, and the first written references to them appear in records dating back to the 17th century, although as far back as the first century the Romans were making a kind of torrija from wheat biscuits that were dipped in milk and toasted in Extra Virgin Olive Oil from Spain.

Despite their humble origins, torrijas have grown in fame over the years and their consumption has become so widespread that Spanish chefs like Martin Berasategui have even included them on their restaurant menus. Torrijas are so popular that in Spain there are competitions to pick the best torrija, whether sweet or savoury, and there is even a home-delivery service available during Easter to bring these tasty treats direct your the doorstep. This free delivery service was the brainchild of a coffee brand as a way to commemorate its 125th anniversary. 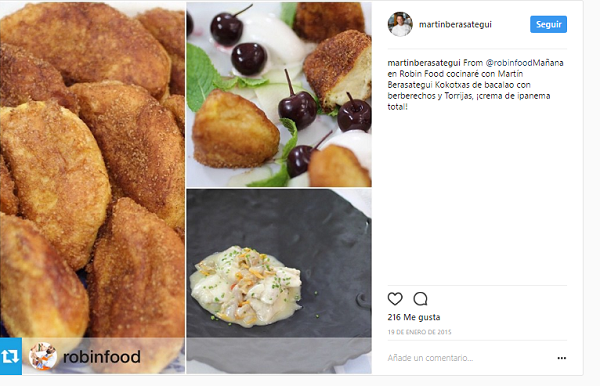 They are so easy to make and will leave your guests licking their lips long after they’ve polished them off. Ready, steady, cook! 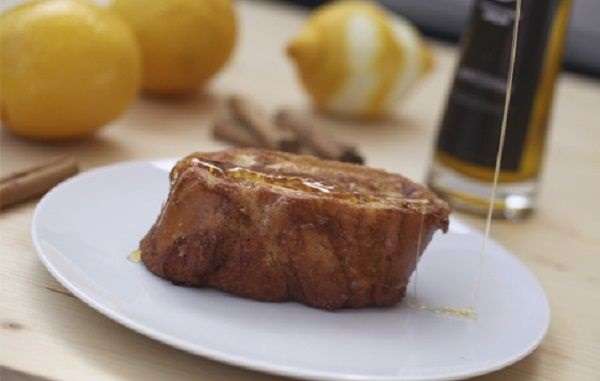