Olive Oils from Spain spreads the word about cancer

Today isn’t just any other day. Today’s the day when we stand up and fight. Today is when people all over the world come together for the same cause: to stand up to cancer.

Unfortunately, more than 7.5 million people die of cancer each year, of which 4 million die prematurely (30 to 69 years old). That’s why the disease is one of the leading causes of death in the world, according to the World Health Organisation.

The situation becomes even more worrying when you consider that the global mortality rate for cancer is predicted to rise by 45% between 2007 and 2030 (increasing from 7.9 million to 13.1 million deaths by 2030).

Today is the perfect opportunity to spread the word about cancer and lend our support to the organisations and institutions that are actively fighting it. We want to raise awareness about new initiatives and strategies to control the situation.

It turns out that Olive Oils have a role to play in combating this disease. Research led by scientist Tom C. Karagiannis, head of the Department of Epigenomic Medicine at the Baker IDI Heart and Diabetes Institute in Melbourne, demonstrated that the Mediterranean Diet – in which Olive Oil is a basic ingredient – helps protect our bodies from cancerous cells. 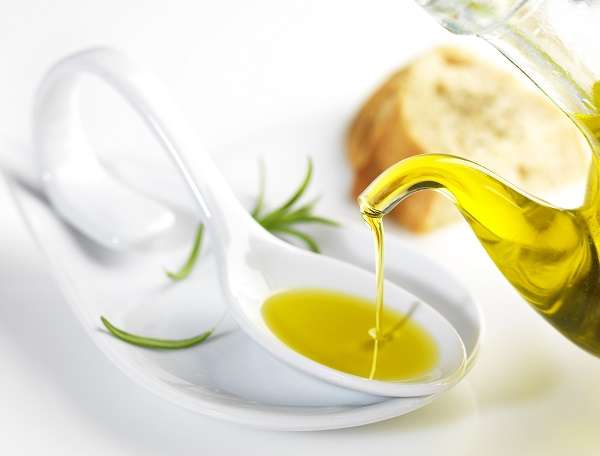 According to the research, hydroxytyrosol, one of the components of Olive Oil, destroys tumour cells, thus preventing them from multiplying and spreading throughout the body. This element is an antioxidant; in addition to its anti-carcinogenic properties, it has many other health benefits.

This isn’t the only study on the relationship between Olive Oil and cancer. For the past three decades, Eduard Estrich and his team of researchers from the Autonomous University of Barcelona have been studying the effects of diet on the development of breast cancer. Estrich has been able to conclude, thanks to testing in rats, that diets containing Omega-6 fats stimulate the progression of breast cancer, while those containing Extra Virgin Olive Oil slow down the disease’s progression. Although Estrich has advised that we should exercise caution with these results, the data remains promising.

From it, we can deduce that the consumption of Olive Oil and the fight against cancer are directly linked. This positive message is our small contribution to World Cancer Day, which this year has the theme “Debunk the myths”, in an effort to reduce the stigma surrounding cancer.

Want to contribute? Here are four ways you can help:

Throughout the day, numerous activities will be taking place around the world. For example, in the United States some public schools will host blood and bone-marrow donation drives. In Germany, the fight against cancer comes in the form of artwork: 78 paintings against cancer will be sold for the price of US$200 (£122, A$227), with all proceeds going to the Union for International Cancer Control.

What will you do to support the fight against cancer? 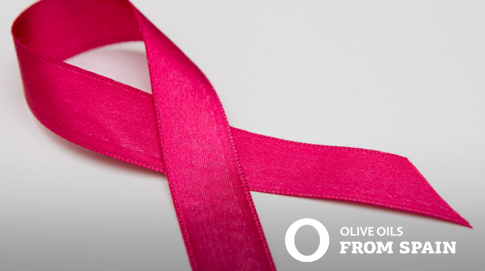