The Oscars are just around the corner, the night we cross our fingers and hope that the films we liked so much will get all the awards. We’ve all cried and laughed at, dreamed about or even sung along with that one movie that really touched us. We’ve even almost jumped out of our seats or lost our popcorn after a scare! After all, what would going to the cinema be like without those all-important snacks?

First thing’s first, if you want to come up with the perfect dish for a movie, you have to watch the trailer. No doubt it will provide some ideas for preparing an unbeatable menu!

Some amazing dishes to enjoy the best movies

Just like our olive oils, Spanish movies also make you fall in love, so much so that Timecode, a short film directed by Juanjo Giménez, is in the running for an award in the ‘Live Action Short Film’ category. To watch this 15-minute short, why not make yourself an Olive Detox full of polyphenols, which are natural antioxidants. By the end of the film, you’ll want to get up and dance! 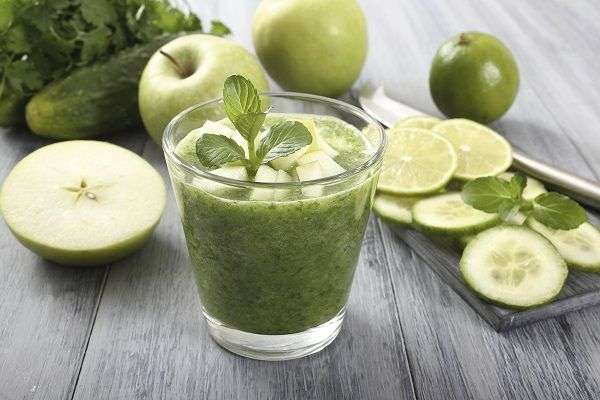 Is there anything more sophisticated or tastier than puffed potatoes? They’re the perfect snack for any occasion! Jackie would no doubt love this tasty treat. 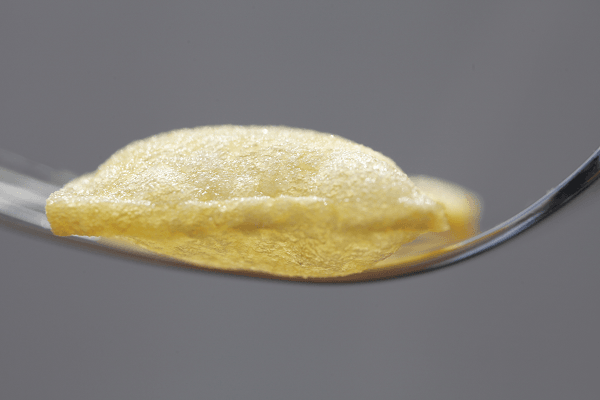 Fantastic Beasts and Where to Find Them

You can’t ignore the magic when you’re watching this film. Don’t forget, the script is by J.K. Rowling, known the world over as the author of the famous Harry Potter saga. As the title suggests, fantastic beasts are the stars of the film so this meatloaf would be perfect for the occasion. 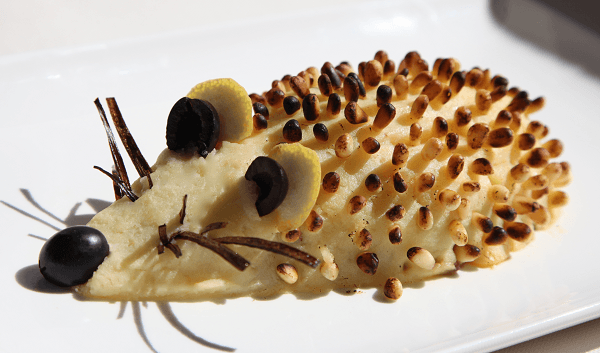 With some films, you simply can’t take your eyes off the screen when watching them, like Fences. Make some home-made popcorn so you won’t miss a bit of this film starring Denzel Washington.

The romantic comedy par excellence this year deserves something very sweet like these brownies. Crunchy on the outside and delicious on the inside. Try making them with extra virgin olive oil. They’re heavenly! 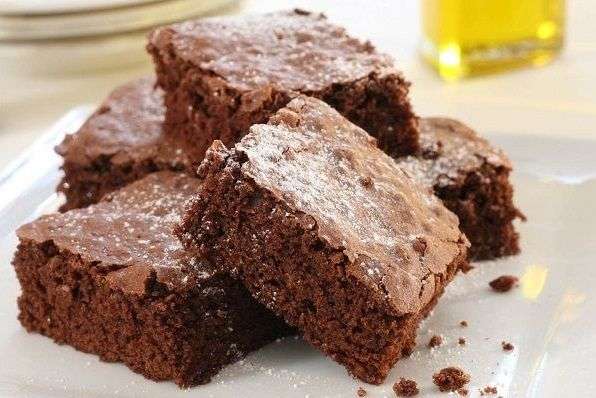 You’ve probably got a favourite movie. Why not settle down to watch it with a recipe you really like. Can’t think of anything? Look for ideas in the Olive Oils from Spain recipe section!