You're in luck! Today, we're bringing Spain to you. Here are some tips to create a mouthwatering, authentic Paella, “Made in Spain”.

First, we're going to share some interesting facts about this star dish in Spanish cuisine.

'Paella' is also the name of the pan

It’s true! In the past, rice cooked in the traditional pan was called rice en paella, and the name stuck. Nowadays, people also use the name paellera, but for Valencianos, residents of the region in which paella was born, this term refers to the person preparing the paella, not the pan in which it is cooked.

Paella, one of the most versatile Spanish dishes

Today, there are tons of different versions of paella. While in Valencia, the ingredients come from the land, there are other areas in Spain where the dish is quite different, and contains mainly ingredients from the sea, like prawns, clams, mussels and squid. But according to the Valencianos, this is not true paella.

Even Jamie Oliver put his own inventive twist on Paella

Chefs all over the globe have created, with varying levels of success, their own versions of paella. Even the famous British chef, Jamie Oliver, took a chance with a controversial version of paella, adding chicken and chorizo! This recipe was highly criticized in Spain.

Today we're sharing a paella recipe with you that is adapted to all the ingredients you can easily find at the store. Rice (of course), with mushrooms, peppers, peas, carrots and chicken.

Extra Virgin Olive Oil from Spain is essential to this dish. We use it to sauté all the ingredients, the chicken, the vegetables and the rice. Frying the chicken makes it golden and crispy on the outside, and it will finish cooking while the paella is being cooked. The results are mouthwatering!

Tips for the perfect paella

To start, choose an Extra Virgin Olive Oil from Spain for this dish. It's what guarantees the best flavor and aromas. And to finish, once you turn off the stove, cover the paella with a dish towel and let it rest for 10 minutes.

See? With these simple tricks, all that's left is to follow our paella recipe step by step to wow your guests with this typical Spanish dish, adored around the globe.

One of the best tips for a perfect paella is to cover the pan with a clean cloth and leave to rest for 10 minutes before serving. 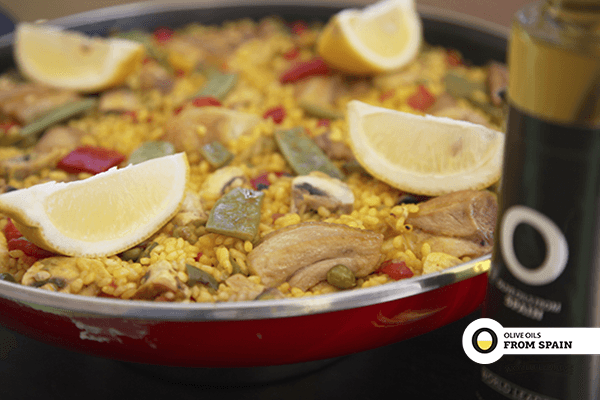 We wanted to introduce you to this traditional recipe made with a product that has been used for thousands of years… Olive Oil from Spain. Learn more about the history of our liquid gold here! 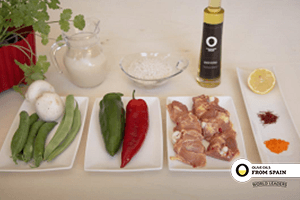 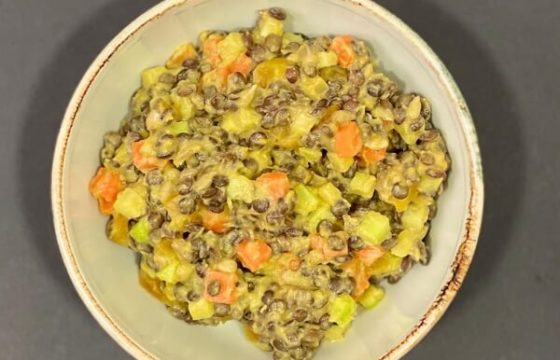 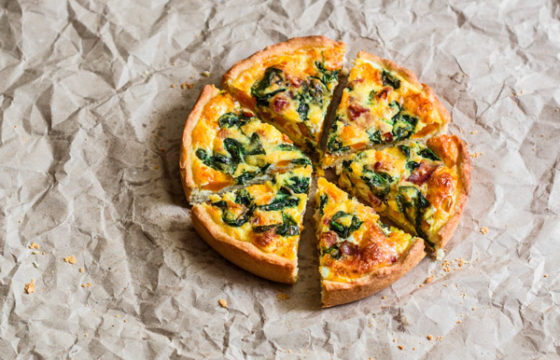 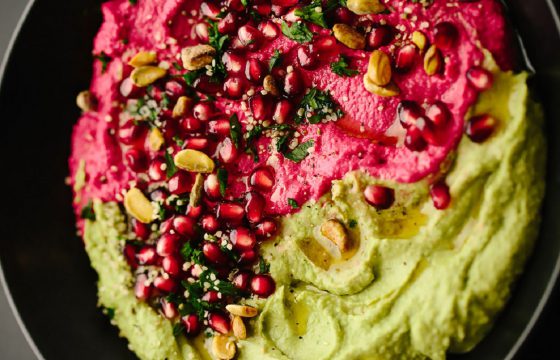 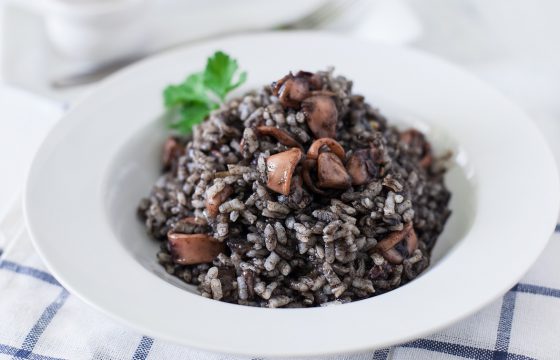 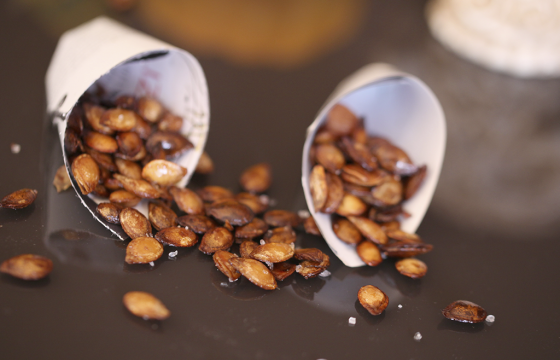 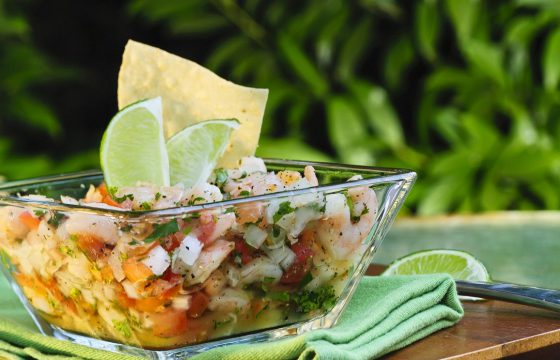 Shrimp and octopus ceviche with ginger, lemon and EVOO 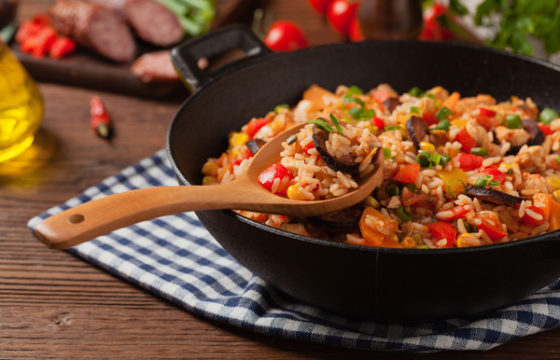 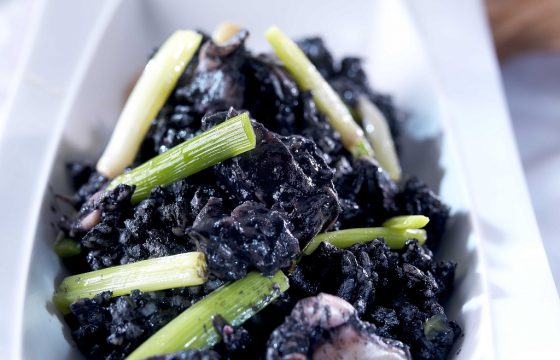 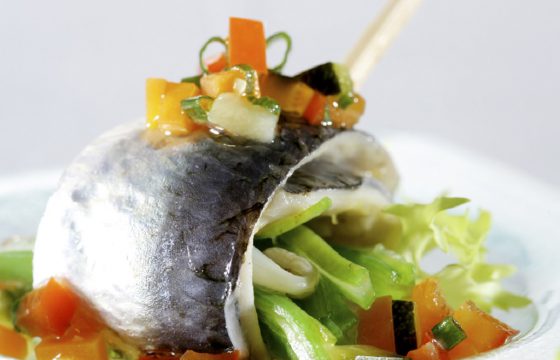 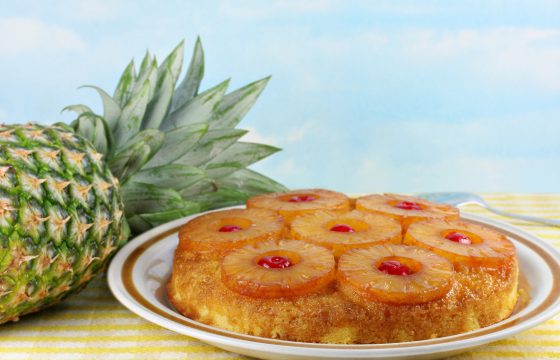 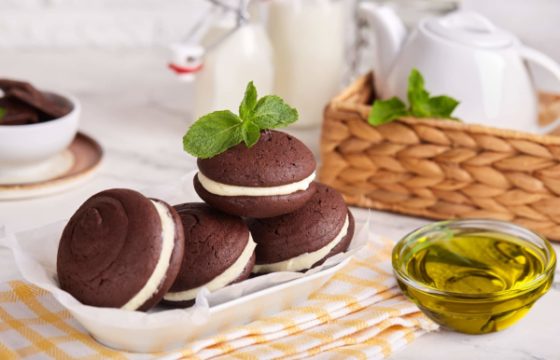