The Group for the Study of breast cancer at the Autonomous University of Barcelona, Led by Dr. Eduard Escrich, has spent three decades working on the effect of the consumption of different fats on the development of breast cancer and the molecular mechanisms involved in the interaction between substances present in oils and tumours. The Interprofessional is supporting this team in two ways; one experimental (in rats) and the other in humans. In the first case the development and evolution of the disease in disease induced animals is studied. A number of the study subjects were fed a diet rich in extra virgin olive oil. The remainder received the same diet but supplemented with seed oils. Researchers have demonstrated that the extra virgin olive oil slows the progression of breast cancer and that it does so through diverse and complex mechanisms, most notably its inhibitory action on the pathways of tumour cell proliferation and induction of cell death (known as apoptosis).

Furthermore, tumours in individuals fed diets with olive oil are of a lesser grade of malignancy (clinical and morphological). Whereas, omega 6 fats found in seed oils, stimulate breast cancer progression in that tumours appear earlier, affect more individuals and produce a greater number of tumours which are usually larger and of a higher grade of malignancy. 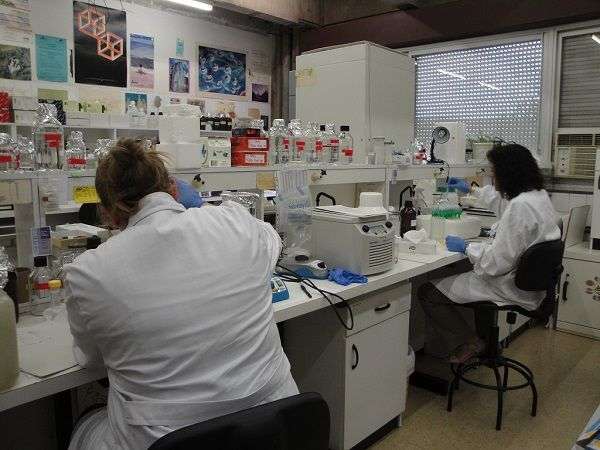 In the case of tumours in humans, they are characterized by the lipid profile of cell membranes, the effect of certain fatty acids on the efficacy of breast cancer treatments and the different types of genetic changes. All of the above are related to the dietary habits of people affected by breast cancer. These studies highlighted the protective effect that a diet rich in extra virgin olive oil can have on the function of genes involved in this disease. 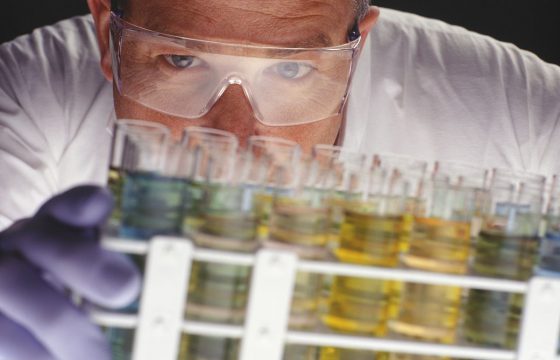