This line of research is to establish to what extent the composition of the atmosphere during the olive oil extraction process influences final product quality. To this end the team is examining the entire production process, but mainly, grinding and mixing using artificially modified atmospheres with different varieties of olives. Specifically, the team is evaluating the effect on the major enzymes involved in the synthesis and metabolism of volatile and phenolic compounds.

So far it has been shown that a high concentration of oxygen (60%) during olive milling leads to a significant reduction in phenolic compounds found in the resultant virgin oils. In addition, volatile compounds derived from linoleic acids C6 and C5 have been found to be reduced. When complete, this study a collaboration between the Spanish Olive Oil Interprofessional and the Research and Training Institute of Agricultural and Fisheries of the Junta de Andalucía (IFAPA in Spanish), is expected to produce guidelines on the use of modified atmospheres to improve the production process of olive oil. 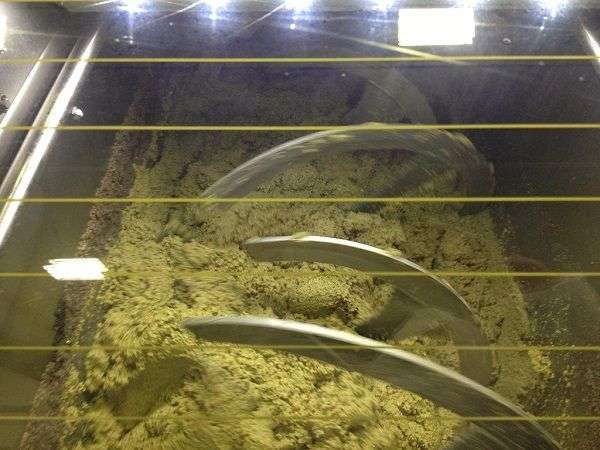 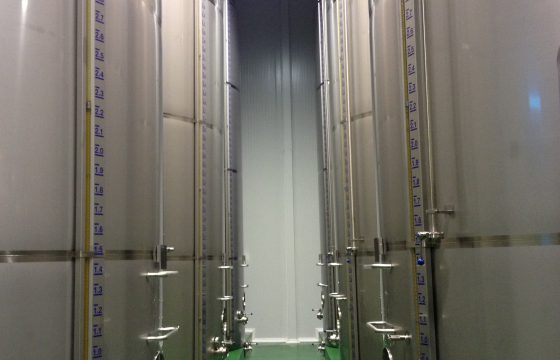 Development of complementary technologies to the Test Panel 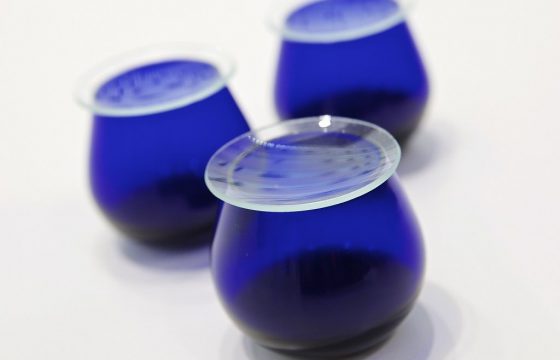