Blog
Return Blog
Home » Olive Oil News » Leading the export of olive oil to the entire world for over 2,000 years

Leading the export of olive oil to the entire world for over 2,000 years

Spain exports its Olive Oils to more than 170 countries around the world.  Considering that there are just over 190 countries existing today, we can say with confidence that you can find Olive Oils from Spain in practically any corner of the globe.

For that reason, it should be no surprise that an Englishman can go to his local supermarket in, say, the County of Northumbria, on the Scottish border, and acquire a bottle of Extra Virgin Olive Oil from Spain.  But, what would you think if we told you that his distant ancestor, living in the same county over 2,000 years ago, also fed his family using Olive Oil from Spain?

We are not making this up. The story of how we have learned this anecdote is fascinating.  That remote county of Northern England is home to the ruins of the Roman camp of Vindolanda. Founded in A.D. 85, this important settlement was established to guard Hadrian’s Wall, which protected the Northern frontier of the Roman Empire.  How could we possibly know, two millennia later, that Olive Oil from Baetica (which included a large part of modern-day Andalusia) was a fundamental part of the diet of those Roman soldiers?  Because the remains of the “containers” in which those oils were transported have endured to this day (oil amphoras with a capacity of 216 Roman pounds, or about 70 kilograms). 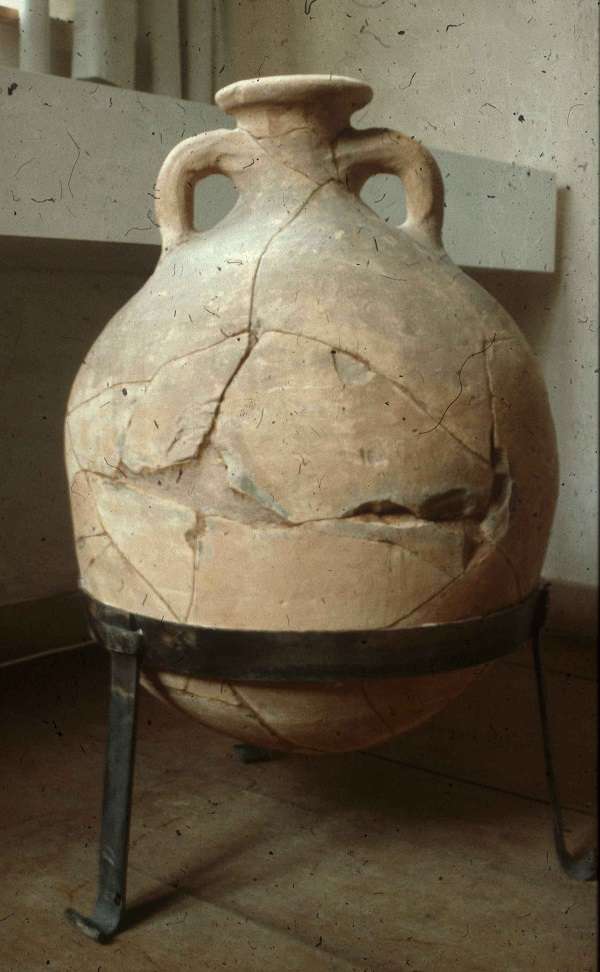 These containers, as explained to us by José Remesal, a professor of Ancient History at the University of Barcelona, a researcher specializing in the history of the Roman Empire, had the equivalent of our modern-day labels, which made it possible to track their origins and the path that they traveled throughout the Empires: 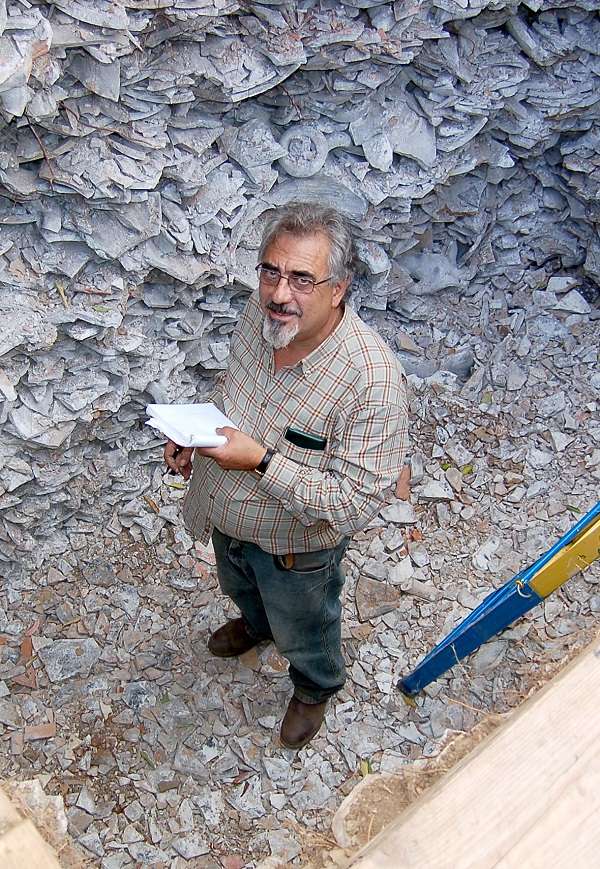 “First of all, we have the marks made in the pottery workshops, the imprinted seals and graffiti.  The imprinted seals contained very complete information: the name of an individual plus that of the potter who made the amphora or the head of the workshop, and even the name of the workshop itself. The graffiti tell us about the work done by each crew, and each individual.  Then we have the “tituli picti”, which provide the tare weight of the container and the net weight of its contents, and the name of the merchant or merchants. And then, what is most important for us, is that there is a log that we could call a customs-tax stamp, which notes that it has been registered in a tax district (that of Seville, Cordoba or Écija  (“registered in the district of …”), including the actual weight (“contains the quantity of…”).  Along with the name of the official who registered the container and the year.  Just as today we are able to identify a bottle of beer or wine, the same was true with the amphoras.  It is easy to recognize them anywhere in the world.”  Discover here how oil from Baetica arrived, more than 2,000 years ago, in remote India.