The Good Life Embassy: Olive Oils from Spain Delivers Mediterranean Soul To The Taste Of Chicago

Did you go to the Taste of Chicago this year, the world’s largest food festival held each July in Grant Park!? If so, you’ll know what we’re talking about. If not, boy, did you miss  out on an experience of a lifetime!

The Good Life Embassy is a gastronomic gathering hosted by Olive Oils from Spain sharing the amazing taste of this great product as part of a worldwide tour. Having already made stops in Mexico City, Berlin, Moscow and London, we saw the Taste of Chicago as our perfect opportunity to pitch our tent at one of the hippest occasions to share our message with you! (Apparently, it was a hit, as numerous festival visitors nominated us for the best tent on site… exciting!)

Not only did we bring the cool factor, we also brought the wow factor: Olive Oils from Spain!… The secret to health and happiness since ancient times… The catalyst of beautiful and tasty dishes without a single compromise to incredible health!

The event kicked off with a bang. Visitors were instantly lured in by the fantastic atmosphere and rustic yet modern decor. We heard numerous people, not even within the vicinity of the tent, saying things like, “You should go to that Olive Oils tent! The one with really cool plants!” and “Man, did you go to the Olive Oils tent? It looks so cute in there!”

We were joined by our chef ambassadors, Marc Murphy and Diego Guerrero.
Murphy thrilled the crowd by cooking up one of the most delicious looking dishes: Shrimp, Crispy Chorizo, Papas Bravas & Saffron Vinaigrette.

Diego Guerrero showed visitors how to make his extremely special Caviar Tacos. Visitors were mesmerized by the edible potato paper used in lieu of tortillas. They were even more mesmerized when they tasted the brilliance!

Lemon Cake made with Olive Oils from Spain and Gazpacho & Baguettes with Olive Oils were the crowd pleasing hits that visitors were raving about at the end of each day. The Gazpacho went over extremely well seeing as it was rather warm out. People were surprised that they would love soup on a hot day. Cold soup! What a brilliant idea! 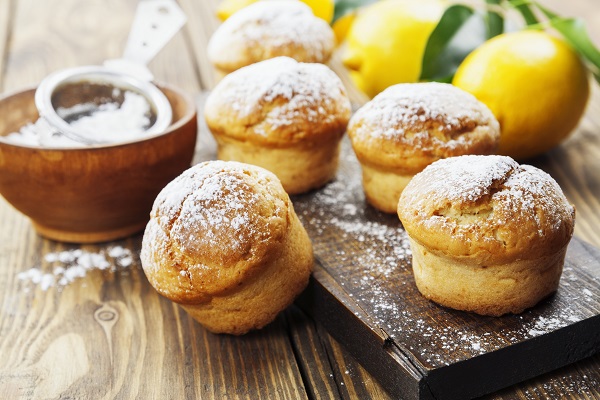 The word was getting around the Taste that we had a free photo booth and, boy, did visitors love it! People showed their creativity when writing in the word bubbles. We had a lot of fun seeing what people came up with.

There were  some touching moments as well. At one point, a son wrote something so touching his mother started to cry with how moved she was. Awww!!

We had a one giveaway and one contest, oh my! To be a contest winner, all you had to do was share a selfie or creative photo relating to Olive Oils from Spain. Enticed by the prize of an Olive Oil bottle, the crowd gave us some fantastic shots!

The end of the event was bittersweet. We were sad to see the exciting times come to an end but we were happy with the new friends we made and how much fun we had.

Here’s to bringing Olive Oils from Spain to next year’s event!