Enjoy the best tennis with Rafa Nadal and Olive Oils from Spain!

After his participation in the Olympic Games as a flag bearer and gold medal win in doubles, we travelled with Rafa Nadal to the United States to enjoy one of the most long-awaited tournaments of the season: the 2016 US Open Tennis Championships. 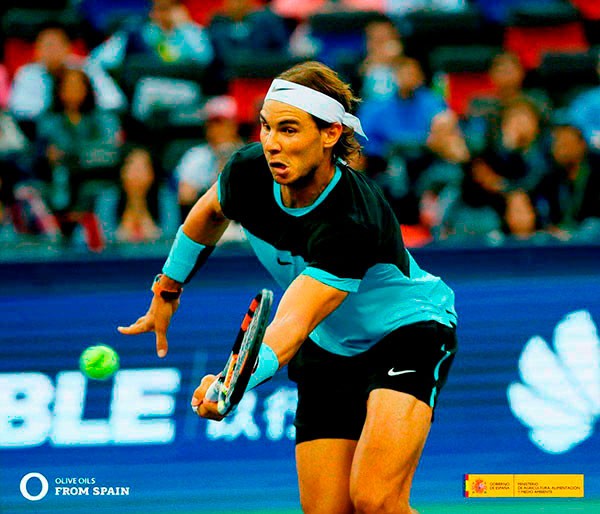 The Spanish tennis player follows a healthy diet that gives him all the power he needs for competitions like this one. Rafa is already preparing to devour the court with the force and energy of Olive Oils from Spain.

We’re sure he’ll chalk up another success and we’d like to send him all of our support for the tournament. 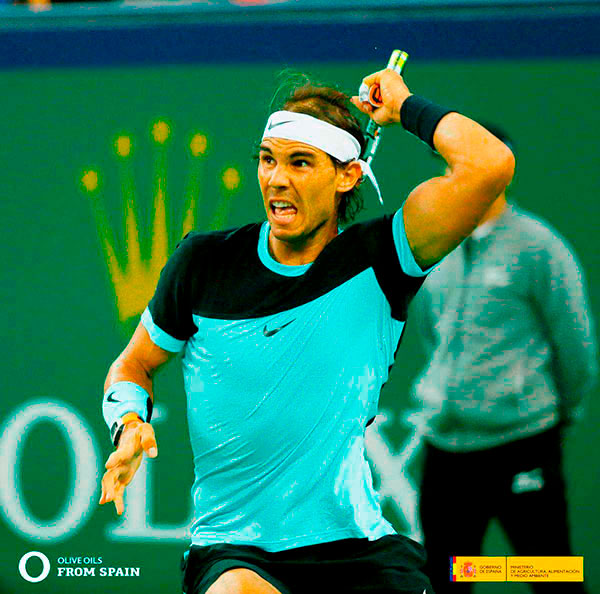 The Spanish tennis player is already preparing to prove he can do it all and shine on the court.

This initiative arises out of collaboration between the Spanish Olive Oil Interprofessional organization and the Spanish Ministry of Agriculture, Food and the Environment as part of the strategic lines to internationalize the agri-food sector by promoting Foods from Spain.