Did you know that the best sushi restaurant in Japan is in a metro station? And that its owner is a three Michelin-starred nonagenarian? All this and more is revealed in the film about Jiro Ono, the Japanese chef recognised as the world’s greatest sushi chef. The documentary, which makes for essential viewing for fans of Japanese cuisine, faithfully records the thoughts, lifestyle and working practices of this sushi man, a true perfectionist who has been enthralled by his work since he was a child.

Who is Jiro Ono?

In Japan, Jiro Ono is regarded as the embodiment of living heritage. The alma mater of the restaurant Sukiyabashi Jiro, which is tucked away in Roppongi metro station in Tokyo, this charming, tireless, dogged worker gets up every day with the sole intention of creating the perfect piece of sushi, while at the same time providing impeccable and exquisite service.

Those who have had the good fortune to eat in his restaurant say that Ono easily fulfils the three basic parametersof the Michelin Guide: quality, creativity and consistency. The chef himself claims that his food flows from his dreams. And the truth is that the simplicity of his dishes exudes a purity and depth of flavour that are difficult to put into words.

All these accolades have led Jiro Ono to star in a new documentary, alongside Eneko Atxa, about perfection and quality in haute cuisine. The film, titled Fushion, looks at two very distinctive approaches to gastronomy, focusing on Spanish and Japanese cuisine. And to explain these perspectives, it features two masters of the kitchen who boast three Michelin stars apiece: On the one hand, the avant-garde approach of young Atxa; on the other, the tradition of the veteran Ono.

The film also features some of the most prestigious chefs on the gastronomic and cultural scene and, unsurprisingly, Olive Oils from Spain are one of the essential elements thanks to its outstanding quality. 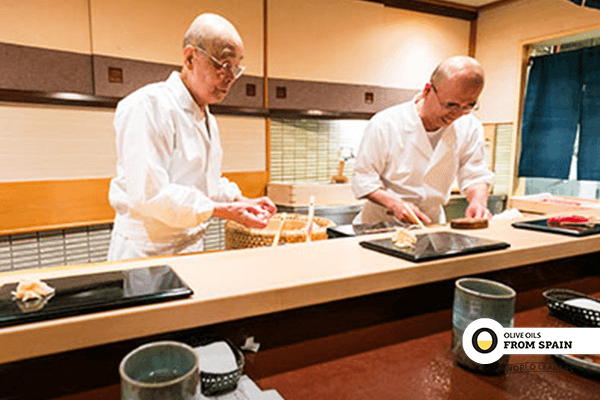 We’ve already declared ourselves as lifelong fans of Jiro’s unique talent and, as we know that both he and his family love our Olive Oils, we had no hesitation in sending him a few bottles. We were delighted to know that one of the world’s finest chefs received our gift with such gratitude. The image says it all: an unmatched ambassador. 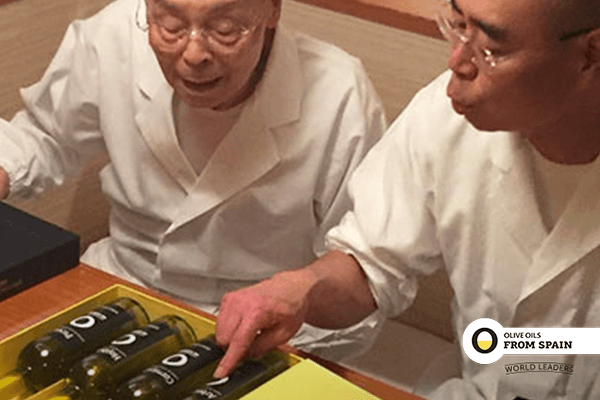 Thanks, maestro. You have our admiration now and forever. 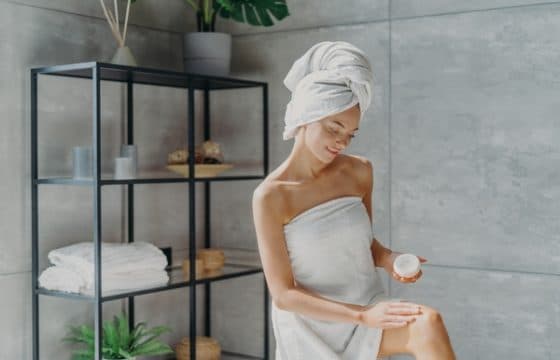 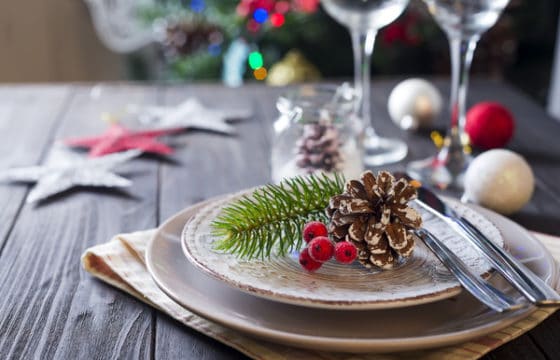 Christmas in Spain is a time when food takes center stage, with numerous traditional Spanish meals and sweet delicacies for the holiday...
Read more
0 51 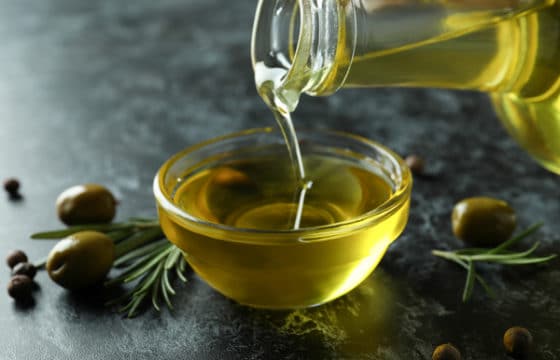