What to eat in Canary Islands? Learn about the typical dishes 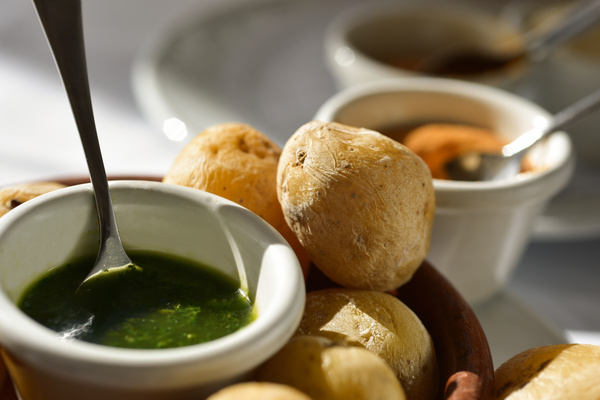 Canarian cuisine is without a doubt one of the most delectable in Spain, and dare we say, the globe. You’ll also be pleased to learn that, of the seven Canary Islands, Tenerife is probably the best place to eat and where you can find restaurants of the highest quality, both traditional, where you can enjoy Canarian cuisine for a lifetime, and those that reinvent and adapt traditional dishes to modern times.

There are many traditional Canarian foods to choose from, but today we’ll focus on the six most well-known, which you should sample before your next holiday.