Olive Oil, a treasure that dates back to ancient Greece

Although more than 200 varieties of olives are grown in Spain, and it seems that Olive Oil has been with us since the beginning of time, the truth is that the history of Olive Oil began far away from us, in the Middle East. It began to be produced and consumed throughout the Mediterranean Basin thousands of years ago. 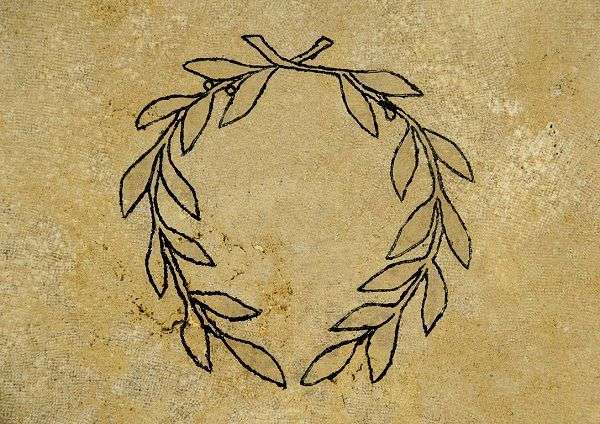 Olive Oils had a leading role in the economy of Ancient Greece. The Greeks quickly became aware of its value (beyond culinary), and began to produce and sell it throughout the Mediterranean.

However, the great expansion of Olive Oil and the improvements made to its cultivation are thanks to the Romans, who brought it to all their colonies. This was when Spain (Hispania in Roman times) became especially important since its Olive Oil was the most appreciated throughout the Roman Empire.

At that time, the olive tree was considered a symbol of power, peace and prosperity. Many of the illustrations of the time reflected it in their landscapes and stories of Greek and Roman mythology.

This symbol that has lasted until today, making the olive tree a reference of the Mediterranean and an emblem of peace.­