Dr. José María Ordovás spoke about ‘precision nutrition’ and the potentially beneficial effects of consuming a plant-rich Mediterranean Diet with extra virgin olive oil on the expression of our genes

Scientists are calling obesity a global epidemic. The data is truly worrisome. According to a study entitled “Health Effects of Overweight and Obesity in 195 Countries over 25 Years,” published by The New England Journal of Medicine in 2017, around 107 million children and 603 million adults were obese in 2015. This is equivalent to a prevalence of 5% in children and 12% in adults. The data on childhood obesity in the United States is especially worrisome, with a prevalence of almost 13% in 2015. Therefore, it comes as no surprise that health professionals are paying closer attention to diet, which plays a fundamental role in preventing some of the most common illnesses, such as heart disease and diabetes. 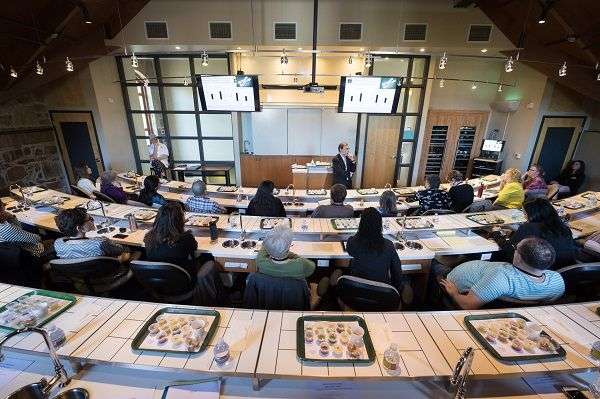 In this respect, the Healthy Kitchens, Healthy Lives® conference has become one of the leading professional forums on food, nutrition and health in the United States. It invites members of the U.S. healthcare and medical community to learn about the latest nutritional advances while taking practical cooking lessons. The initiative is led by two prestigious and world-renowned institutions: Harvard T.H. Chan School of Public Health and The Culinary Institute of America.

This year’s edition (held in Napa Valley, California from Thursday, February 8th to Sunday, February 11th) put the focus back on the Mediterranean Diet as one of the healthiest, most balanced and easy-to-follow eating patterns for the overall population, echoing the recommendations that previously appeared in the 2015-2020 Dietary Guidelines for Americans, published by the U.S. government. 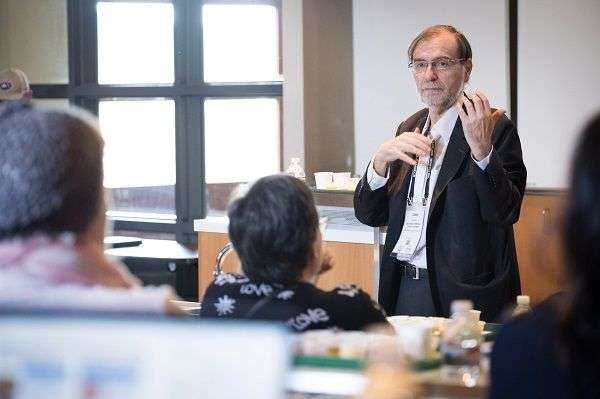 This year, Dr. José María Ordovás, director of the Nutrition and Genomics Laboratory at Tufts University in Boston, proposed a novel approach to assess the benefits of this eating pattern in two workshop sessions entitled “Precision Nutrition, Culinary Vision and the Mediterranean Diet.” Specifically, his discussion centered around how this eating pattern affects the expression of our genes, studied by the science of nutrigenomics, of which Dr. Ordovás is a pioneer. “Basically, it’s about describing the dialogue between the food we eat and our genes.” In this respect, Dr. Ordovás highlighted some of the advances achieved in this field: «extra virgin olive oil, when consumed as a part of the Mediterranean Diet, has a beneficial effect on heart disease. Moreover, we have discovered something subtler about the interaction between food and genes: people predisposed to certain diseases are the ones who reap the most health benefits from the Mediterranean Diet.”

Greater insight into the interaction between food and genes will also make it possible for people to receive personalized dietary advice. This is studied by another scientific field called nutrigenetics, which has tremendous potential as a formula to prevent disease in the future, according to Professor Ordovás. 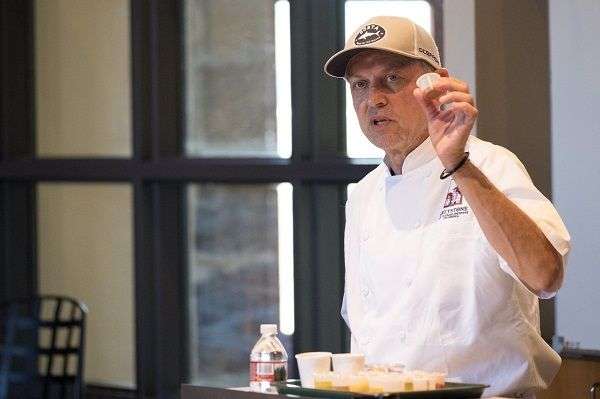 The doctor’s workshops ended with a cooking demonstration by Catalonian chef Daniel Olivella, whose restaurant (in Austin, Texas) pays tribute to Mediterranean cuisine, including classic Spanish dishes such as alioli, mojo, romesco sauce, salsa verde, white gazpacho and the essential sofrito. The presentation demonstrated that this healthy eating pattern also provides a delicious, varied and easy-to-prepare culinary experience. Also, all of the participants in the conference had the chance to sample extra virgin olive oils from Spain in a special area throughout the three-day event. 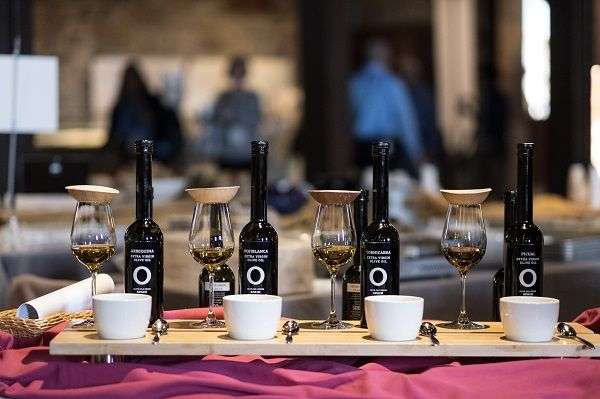