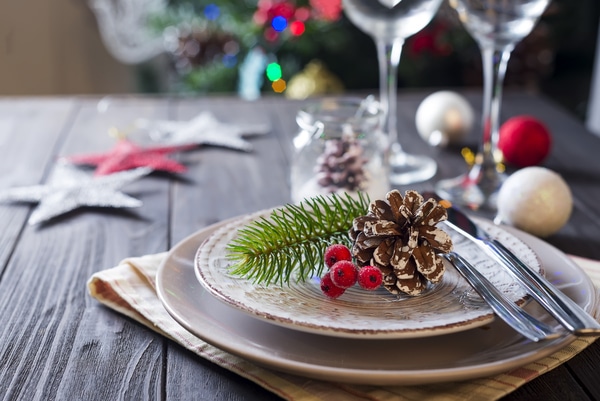 Christmas in Spain is a time when food takes center stage, with numerous traditional Spanish meals and sweet delicacies for the holiday season. Families gather in Spain for the entire Christmas season, from the major supper on December 24th until the arrival of the Reyes Magos (Three Kings) on January 6th, to savor traditional Spanish feasts filled of meat, seafood, and plenty of sweet delights. There are a few must-try foods that are served during Christmas dinners in Spain, and each region has its own traditions.

Beginning on Christmas Eve and concluding on Kings Day, the Spanish enjoy a variety of celebratory dinners. Tapas, such as handmade croquettes, are served with many of the dishes. Croquetas de Jamon Serrano fried in olive oil is an authentic recipe to try.

The traditional croquetas de jamón Serrano dish is dear to every Spaniard’s heart (Serrano ham croquettes). They love the creamy texture inside and the jamon Serrano flavour flavor enhanced by frying in the best olive oil.

The finished product should never be oily or cold in the middle. They’re astonishingly light when done right, and you’d never guess flour was the main component!

And of course, fried in olive oil to achieve a perfect frying, crispy on the outside, juicy inside. And as it is fried at high temperature, the oil does not penetrate inside so we have a lighter food.

Leftover croquettes can be kept in the fridge for up to three days once prepared. You may reheat them for around 10-15 minutes in a hot oven (350°F/170°C). 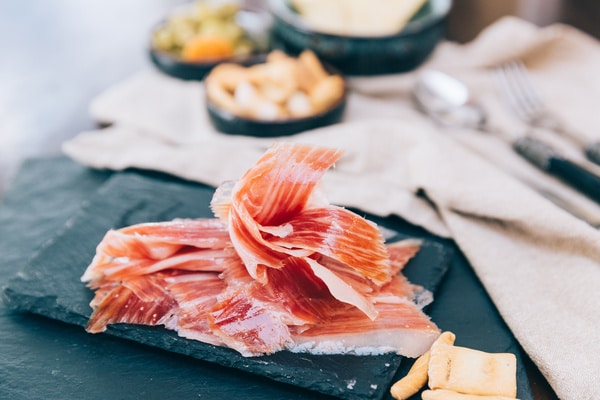 In Spain, you can share and eat a large board of the country’s most famous dishes, such as jamón, chorizo, morcilla (blood sausage), and manchego cheese. These starters are frequently found at “entremeses”, and they serve to set the tone for the forthcoming Christmas Eve supper. It’s also the best time to consume jamón (when isn’t it?) because many people give a whole leg of ham as a present to savor at home.

When it comes to preparing Christmas menus for dinners and lunches, all the experts agree: play it safe and prepare what you know well. However, we can also innovate by using a good sauce. And the key to achieving this lies in Olive Oils. By taking advantage of the personality of the different varieties of Extra Virgin Olive Oils, we will achieve a unique touch of flavour, texture, aroma and colour that will elevate our Christmas dishes to gastronomic Olympus.

You can try a few sauces made with olive oil base to accompany your Christmas dishes and we give you the example: A Mojo de Cornicabra for grilled or fried fish.

How to prepare A Mojo de Cornicabra?

– Preparation: Crush the fresh herbs with an ice cube to preserve the greenness. Crush the garlic with a few green peppercorns and the cumin in a mortar and pestle to form a paste. Mix the two together and add the Extra Virgin Olive Oil to emulsify. To increase the binding, add a cooked egg yolk to the garlic and herb paste.

And of course do not forget the mayonnaise to accompany another of the typical foods of this holiday in Spain, the seafood.

Enjoy this holiday season with the best Christmas dishes!