1:1, 1:2, 1:3 and 2:3. Do you know what we’re talking about? If you’re a fan of gin and tonic, you probably do. Basically, those numbers are the ratios of gin and tonic most often used when making a classic G&T. But now it’s been restyled with a touch of glamour: gin and tonic with Extra Virgin Olive Oil from Spain. 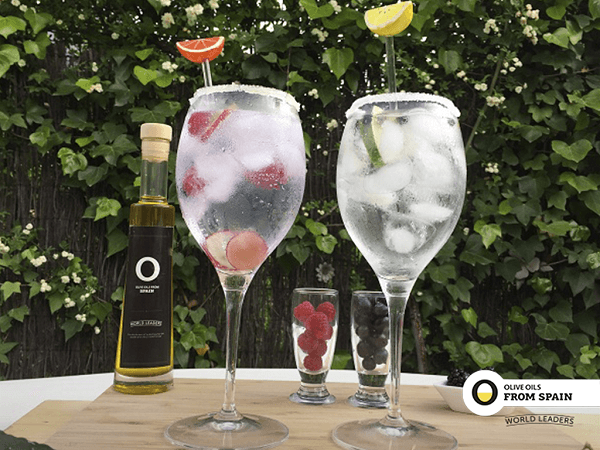 You thought the Brits had discovered the perfect G&T formula? Well, you’re wrong. We Spaniards have improved it by adding the fifth element: Extra Virgin Olive Oil from Spain.

Cocktail waiters say Extra Virgin Olive Oil from Spain adds a little extra texture while boosting and prolonging the flavour of the gin and tonic on your palate. A real 6 in 1 so your nights will flow better than ever.

What, you don’t believe us? We understand you perfectly. We were as shocked as you, until we saw this video. 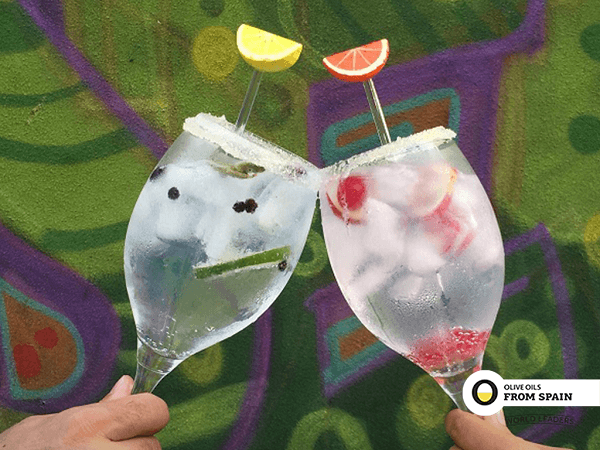