The history of Olive Oil (II) 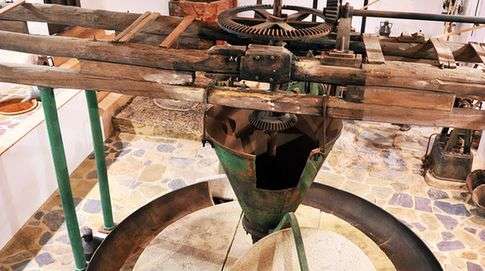 In the first part of our series, we took a look at Ancient Greece. The history of Olive Oil continues with the Roman Empire, where this foodstuff enjoyed great importance. Spain, which at the time was known as Hispania, was one of the empire’s most prosperous provinces.

The Romans helped make Olive Oil what it is today, improving the techniques for cultivation and transportation. They consumed olives and Olive Oil from the Baetica region of Hispania (modern-day Andalusia) on a large scale. In fact, the oil from Hispania was the Empire’s most valued for its high quality. It is estimated that during this period Hispania exported more than 30 million vessels of Olive Oil, with thousands of them being sent to the Empire’s capital, Rome.

The remains of many of the vessels that transported the oil were unearthed at the end of the 19th century, when Heinrich Dressel, an Italian-Prussian scientist, discovered them buried in a Roman hill. Investigating their origins, he discovered that residents from that time used to discard the empty vessels from Baetica on the left banks of the River Tiber. The fragments, along with the soil that accumulated over time, came to form a hill that is known today as Testaccio.

In the Middle Ages, Olive Oil was often used to make soaps in Spain and in neighbouring France. Not surprisingly, it has had many uses such as fuel to light homes or as an ingredient in beauty treatments. But its main use has been, and continues to be, for food. Olive Oil, whether it is Extra Virgin, Virgin, or simply Olive Oil, is perfect in any recipe.

Later, in the 19th century, the cultivation of Olive Oil expanded in Spain owing to the construction of the railway network. It was thanks to this new mode of transport that the country became the largest olive grove in the world.

In the 20th century, a technological revolution in Spain allowed for the production of even higher quality oils, ones that win, year after year, at the world’s most prestigious competitions. Nowadays, Spain is the world leader in quantity and, above all, quality when it comes to Olive Oil. 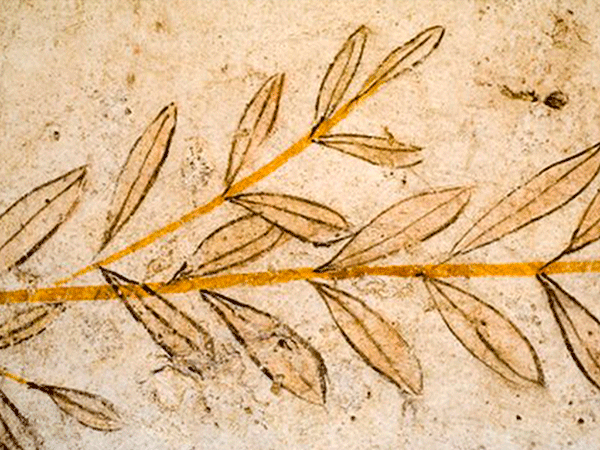