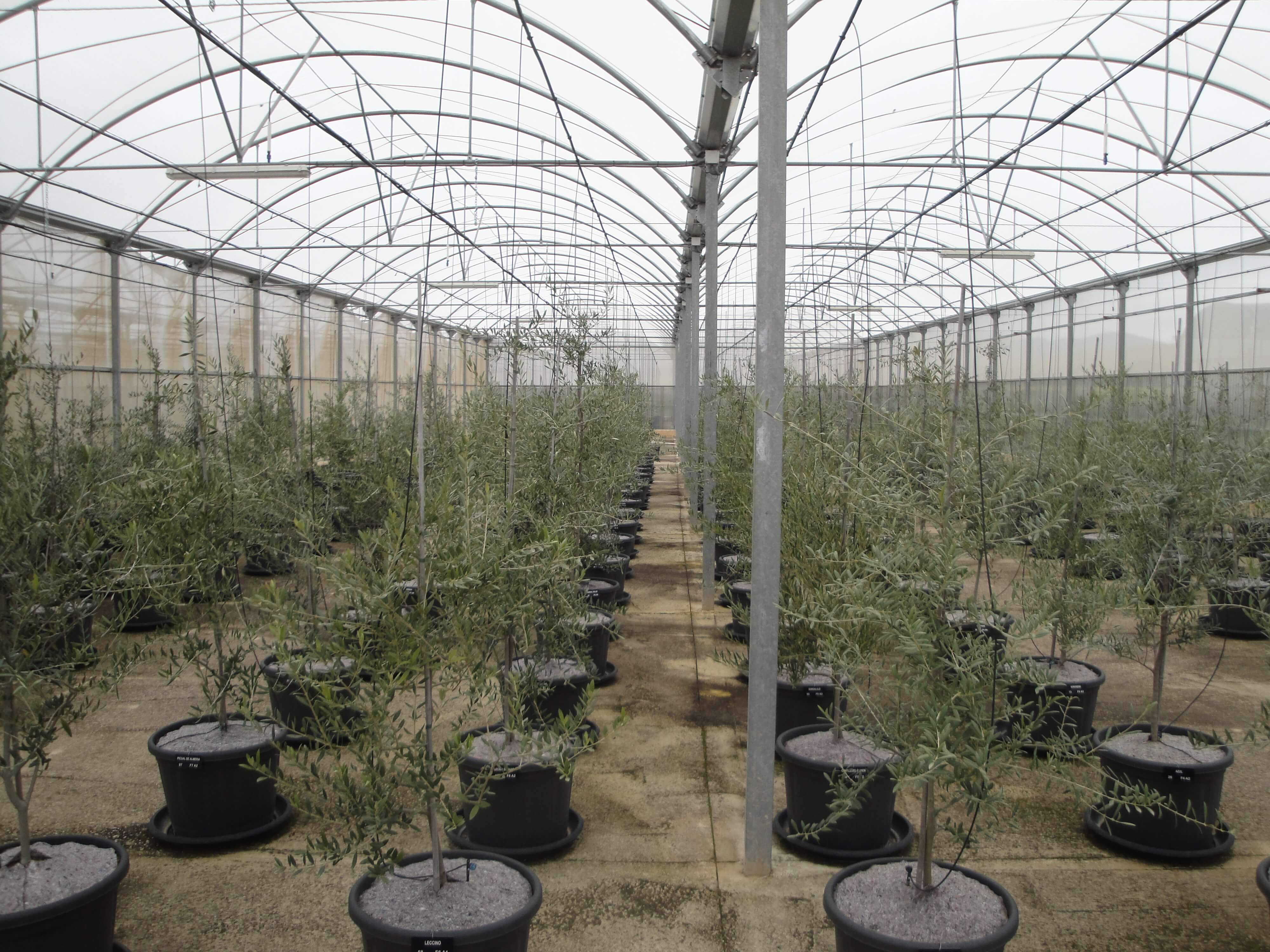 OBJECTIVES AND LINES OF ACTION

To increase international recognition of the Spanish Olive Oil designation of origin, the Interprofessional Association of Spanish Olive Oils works continuously to promote the liquid gold of Mediterranean gastronomy. This not-for-profit organisation is made up of representatives of the various stakeholders in the olive oil sector, including olive growers, cooperatives, industrialists, packaging companies and exporters.

The Spanish Olive Oil Interprofessional is an industry improvement tool. That is why the whole industry promotes the actions of the Organization through contributions regulated by a Ministerial Order. The instrument that sets out the objectives and lines of action of the Interprofessional to develop these contributions is called the Extensión de Norma (the olive oil industry has had three so far, the first was in 2008). The current one will be in force until September 2019.

The current Extensión de Norma provides that at least 80% of the funds contributed by the industry must be destined to the promotion of the product, a figure which in reality is closer to 90%. Since 2008, there have been about 300 promotional campaigns in twenty countries on four continents, which have contributed very positively to the increase in our exports and improving the image that international consumers have of our product. It is also important to note that since that year, ambitious promotion programs have been developed in Spain to enhance the knowledge that our consumers have of olive oil.

On average, 10% of the organization’s budget is destined to the promotion of strategic programs in the field of R&D.

For more information, see the extensión de norma in the Official State Gazette.