On this occasion we did not want to miss the great event of 2012, the UEFA European Championship in Poland-Ukraine. Here, the Spanish national team was proclaimed the champions of Europe and we celebrated this by setting up a stand in Gdansk where we conducted a promotion of our olive oils under the slogan «Extra Virgin Experience. Oliwy Oliwek Hiszpanii”. 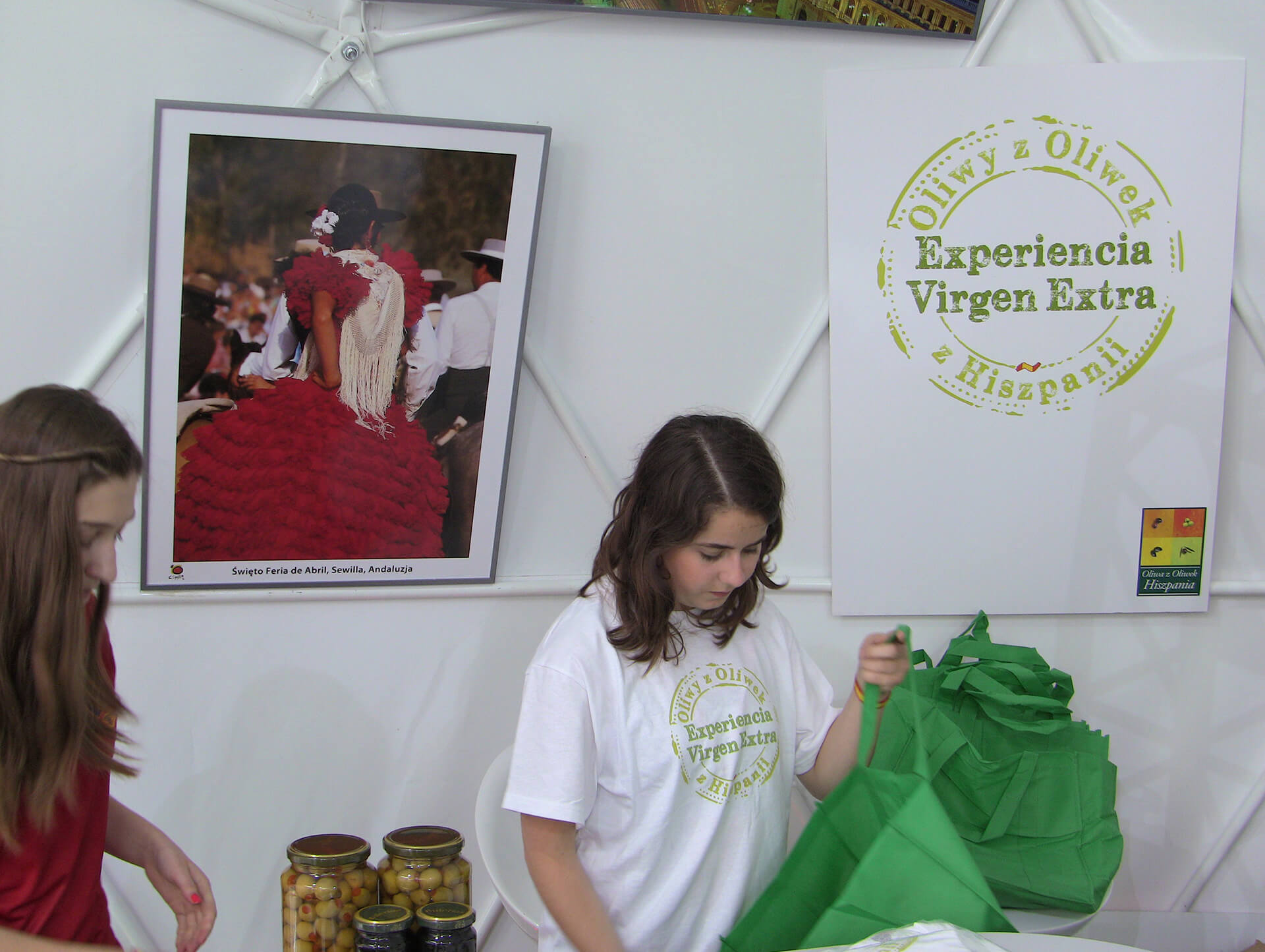