«The recipe that takes you to Spain» competition

«The recipe that takes you to Spain» made the dream of its participants come true: to win a trip to Spain and to enjoy its cuisine through our olive oils. It was a contest that was promoted across our social networks. Hundreds of recipes with a single requirement: to count Spanish extra virgin olive oil among its ingredients. The winners? «Shrimp Minilla», a proposal from the American, Cristina Suzarte de Abario; «Kangaroo tartare» from the Australian, Jeff Brad and «Caramelised cod with mashed peas and braised vegetables» from the Brazilian, Rafael Carvalho. Amazing! 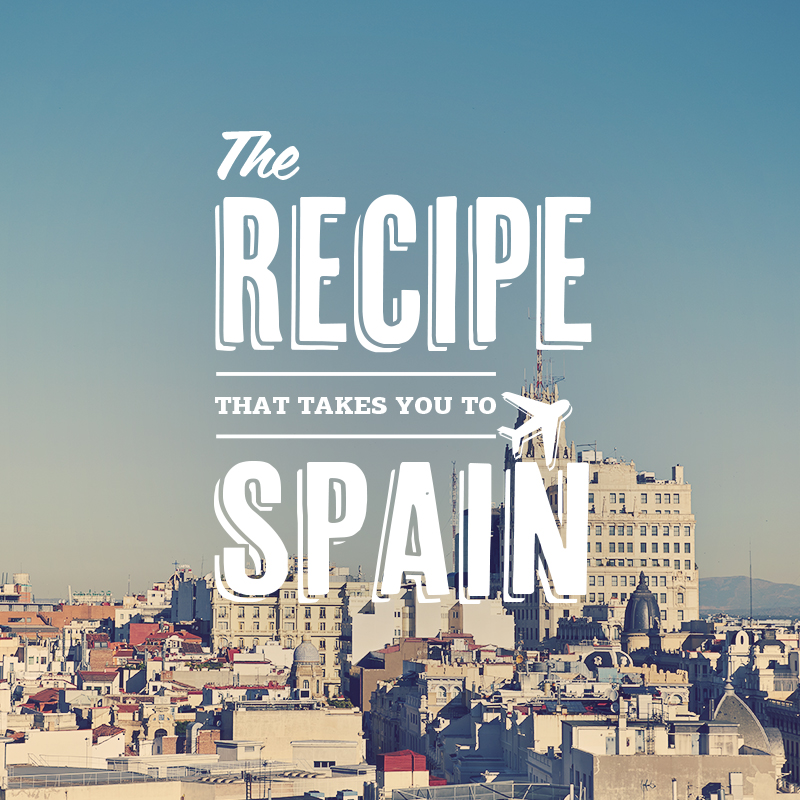 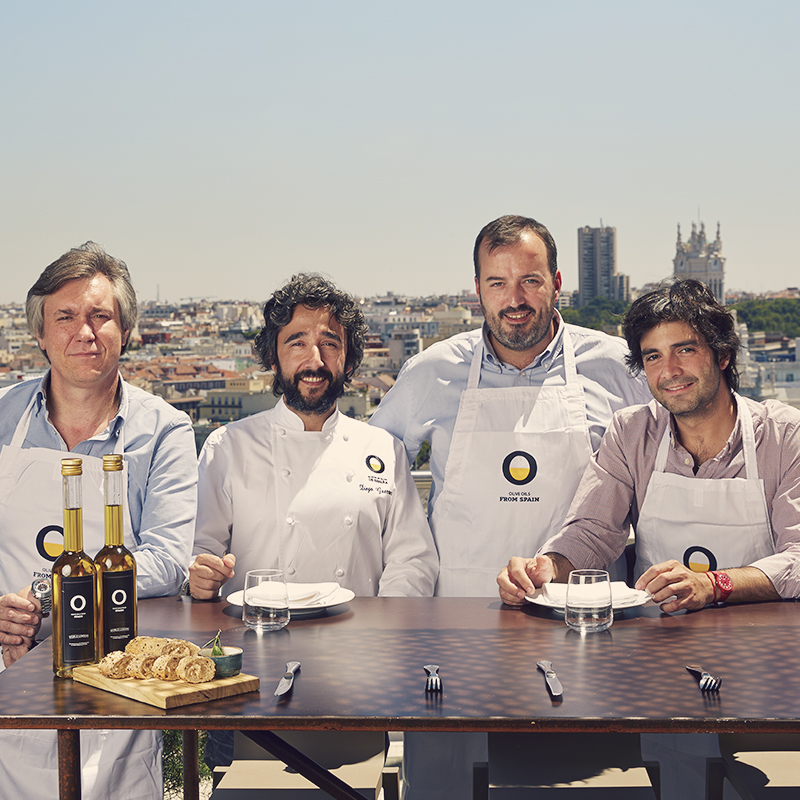