For the second consecutive year, we supported the «Andalusia Bike Race-The Land of Extra Virgin», the most important mountain bike race held in Spain, with the added attraction of cycling through the olive groves of the provinces of Jaén and Córdoba. Thus, at Spanish olive oils, we collaborated with the ultra-long-distance cyclist and stock trader Josef Ajram, an athlete with an extensive background of participation in extreme sports around the world. It was he who championed the team to sport our colours on their jerseys. 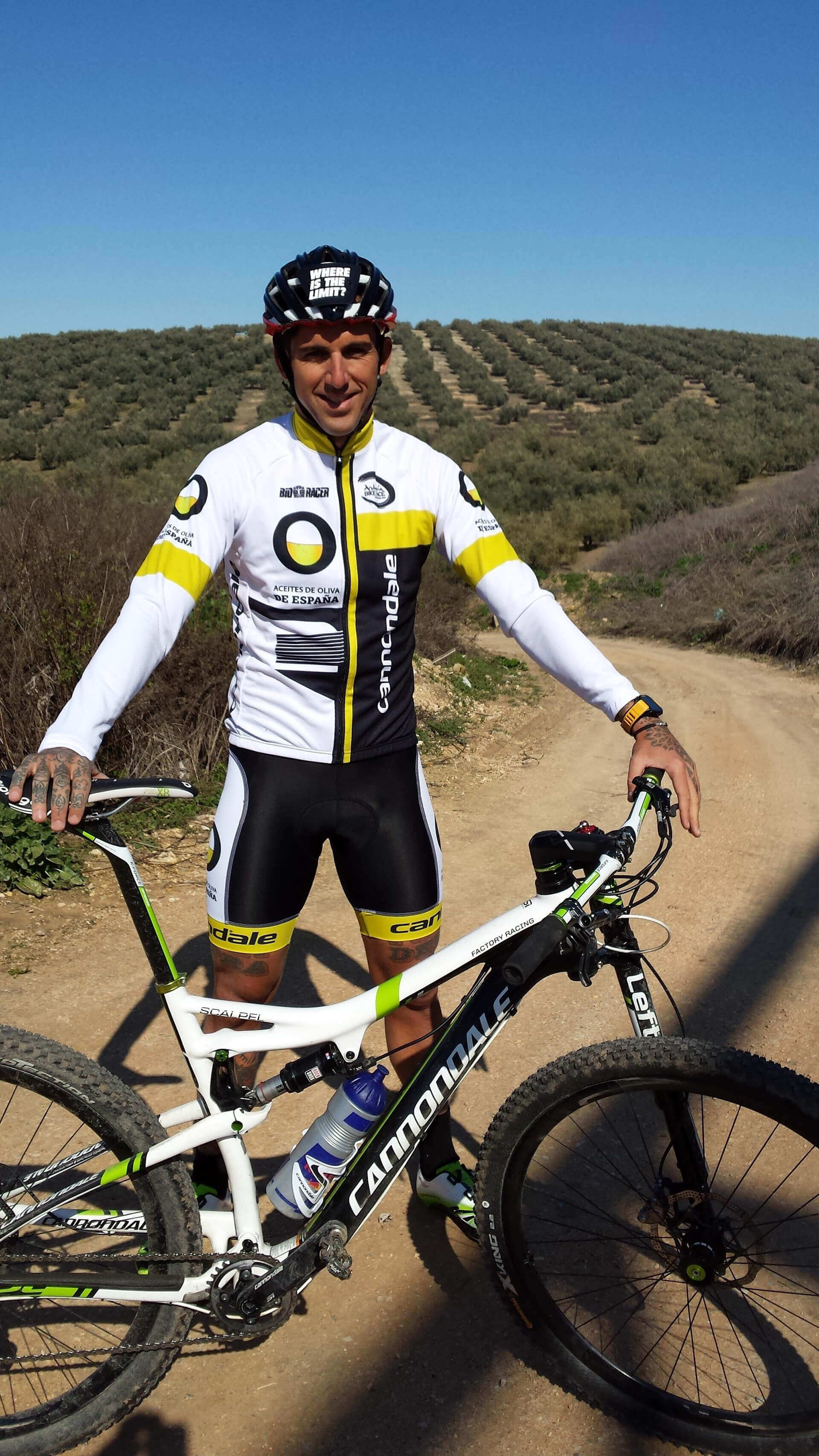 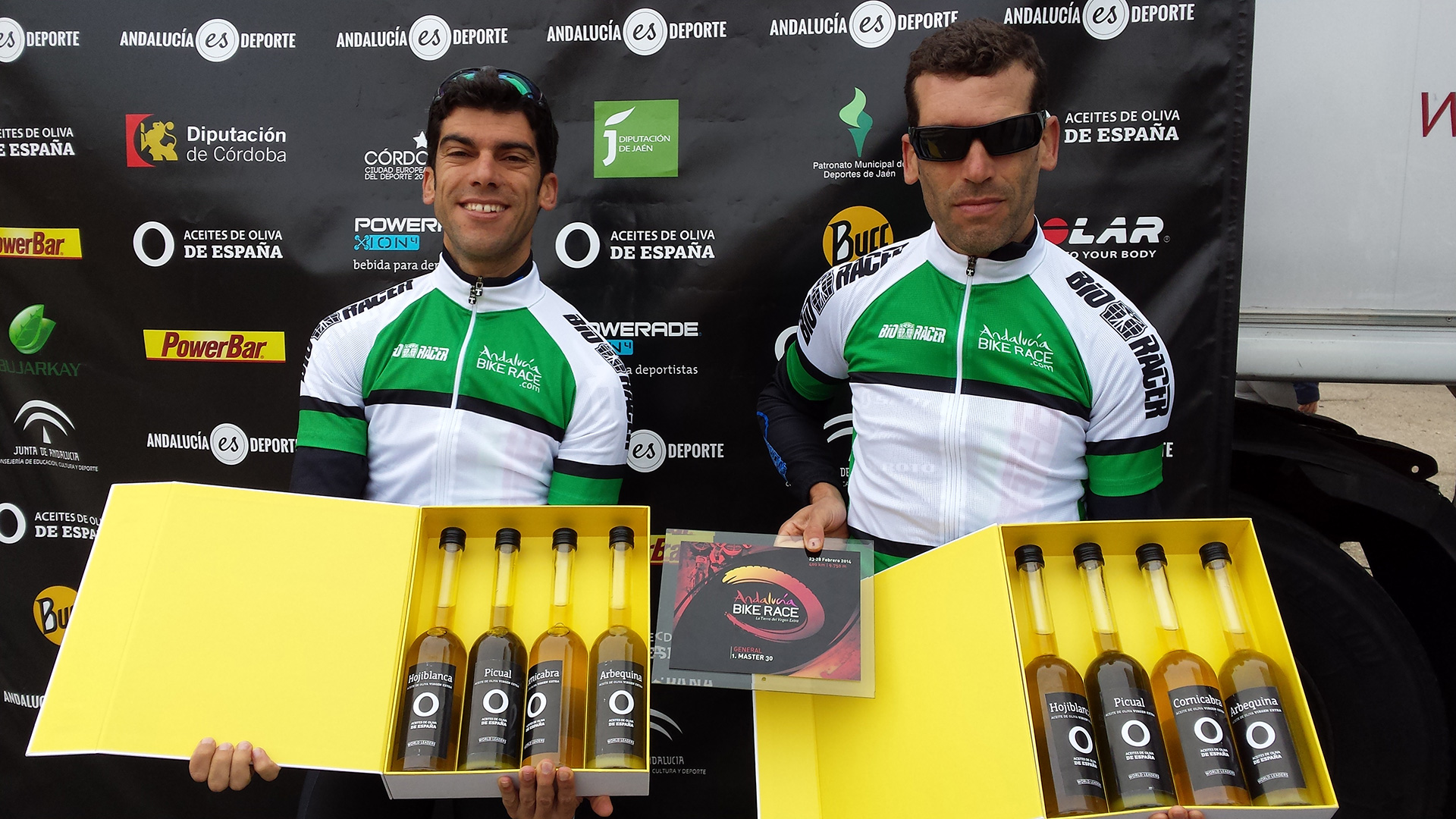