With our participation in the Andalusia Bike Race, we supported a sporting competition which counts towards the world championship and which is held every year in Spain, passing through the olive groves of the provinces of Córdoba and Jaén. We championed three teams of cyclists in a race integrated into the calendar of the International Cycling Union, in the Mountain Bike category, with the participation of 700 riders from 24 countries. 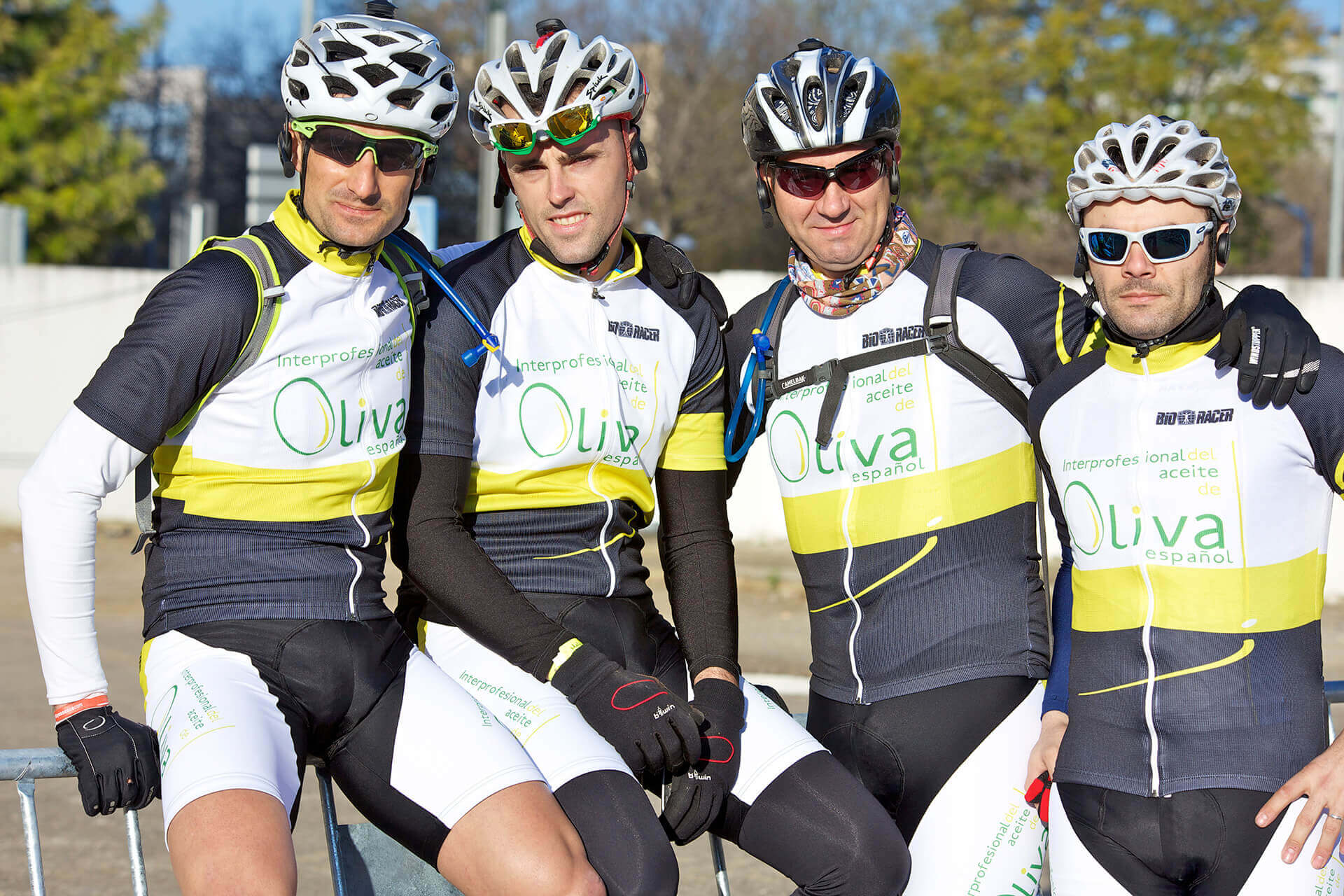 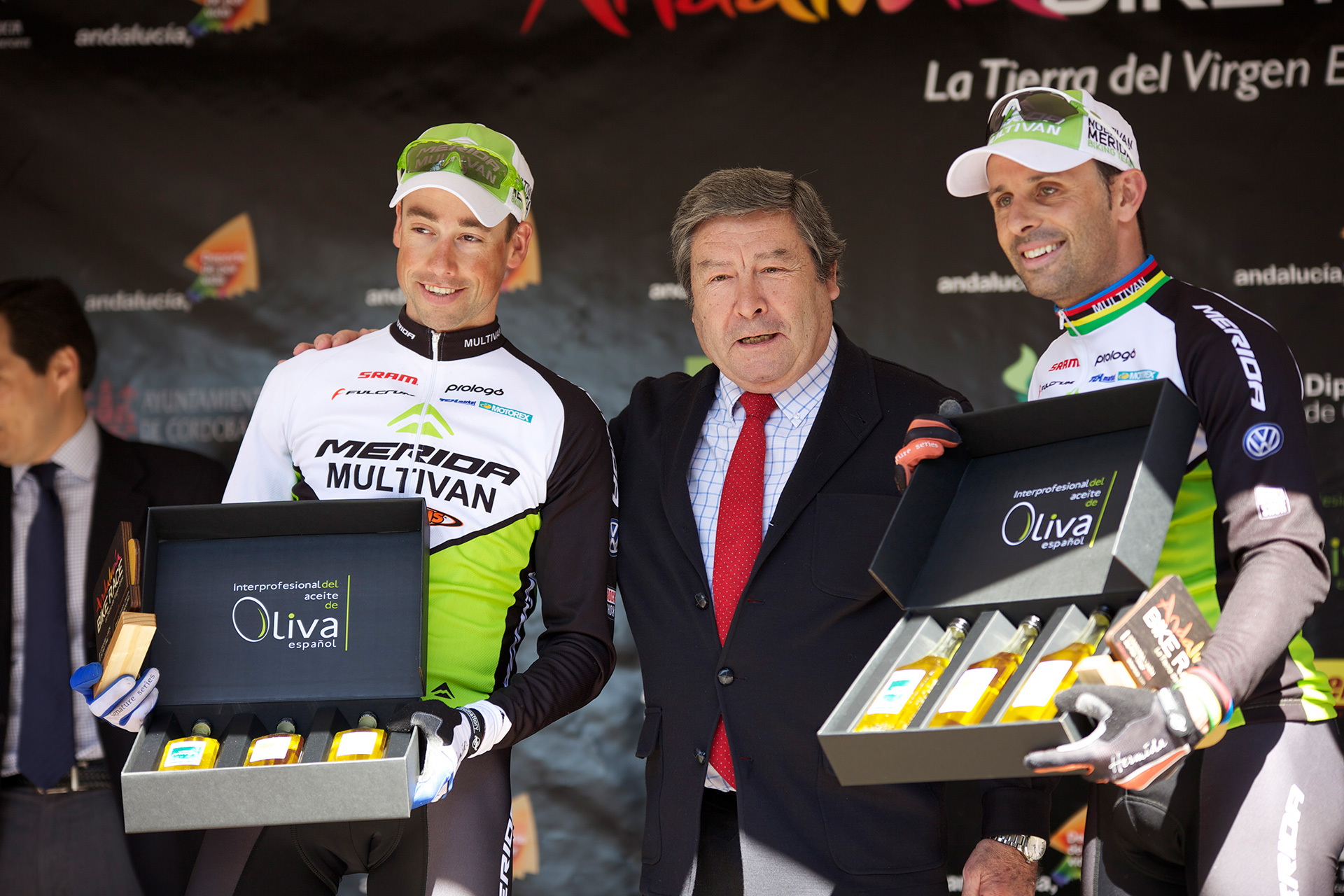